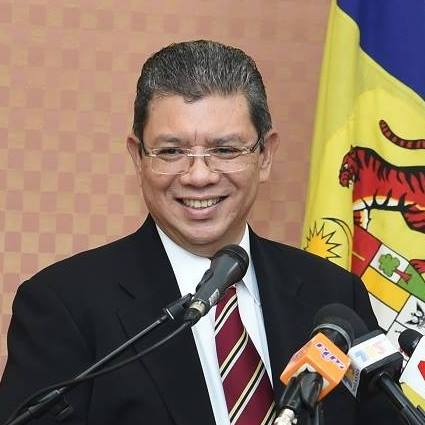 Malaysia is staying firm in its stand not to allow Singapore to use its airspace in Pasir Gudang, Johor. Two days before a scheduled meeting between Malaysia’s Foreign Minister Datuk Saifuddin Abdullah and his counterpart in Singapore, Dr. Vivian Balakrishnan, Saifuddin reiterated his country’s stand.

“We are consistent with our stand and will reiterate that the proposed plan to land on Seletar cannot use Malaysia’s airspace.

It is hoped that the January 8 meeting would reach an agreement on a matter which needs to be resolved.”

Speaking to the press at the Ultron Kuantan New Year Ride and Run 2019 in Kuantan on January 6, Saifuddin said that the delegation from Malaysia, which is scheduled for a meeting with Dr. Balakrishnan on Tuesday, January 8, will be emphasizing this at the meeting.

On Friday, January 4, Malaysian daily Berita Harian reported that several light aircraft and planes were spotted above Malaysian airspace and were seen to land at Seletar Airport. The airport’s new Instrument Landing System (ILS) has just been implemented.

Seletar Airport, located in Johor Baru, is used primarily for private and freight aircraft. Berita Harian reported that numerous aircraft entered the airspace near the Johor Port and flew following a circular path, finally ending up at Seletar.