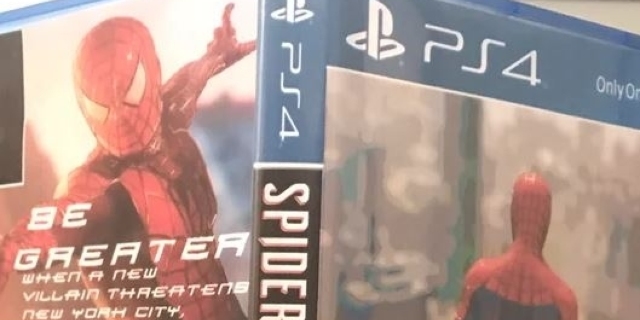 Spice World is looking for waiters
This movie totally worth watching in IMAX!

Since the official reveal of the third and final DLC chapter for Marvel's Spider-Man, fans of the wildly popular PlayStation 4 game have been clamoring for the Sam Raimi Spider-Man suit. The films that left their mark on the fandom from 2001 - 2007 clearly had a lot of sway as the team over at Insomniac Games eventually added the suit into their game much to the excitement of many. One player in particular took his excitement to the next level when he used the suit's inclusion to make his own PS4 cover art for the game: