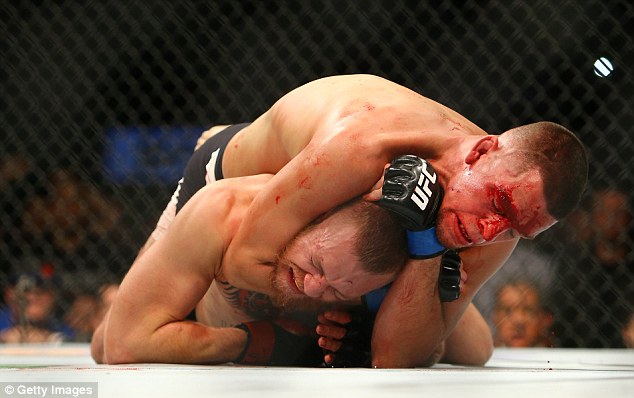 'Pina Coladas on me fellas!' Conor McGregor announces retirement from MMA after multiple run-ins with the law, including arrests for smashing up a rival's bus and 'destroying fan's phone'

The 30-year-old is currently suspended from fighting by the Nevada State Athletic Commission after UFC 229 - a night which saw his defeat overshadowed by a post-fight brawl with victor Khabib Nurmagomedov.