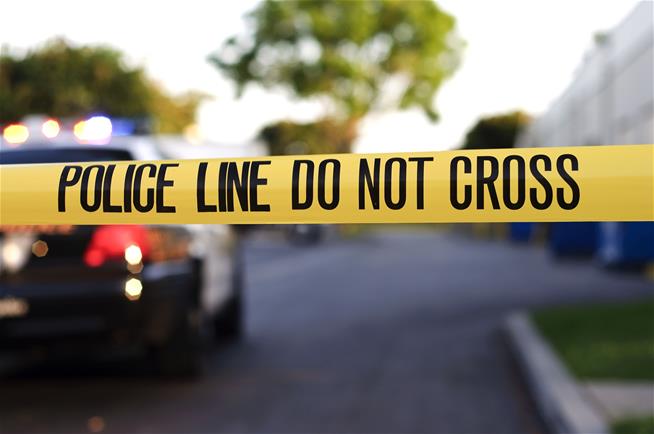 (Newser) – The Connecticut town of West Hartford has been shaken by the murder of a 12-year-old girl—and the arrest of her twin brother. Police say the boy stabbed his sister to death and seriously injured his 56-year-old mother in the Monday afternoon incident. No motive has been given. West Hartford Mayor Shari Cantor says the town is "incredibly brokenhearted," the Hartford Courant reports. "As mayor this is just the worst nightmare," she says. "To have a tragedy like this and to lose anybody in your community is very difficult." The mother has been identified as Janemarie Murphy, a lobbyist well-known and well-liked at the state Capitol. ABC reports that both children were honor students at Sedgwick Middle School.