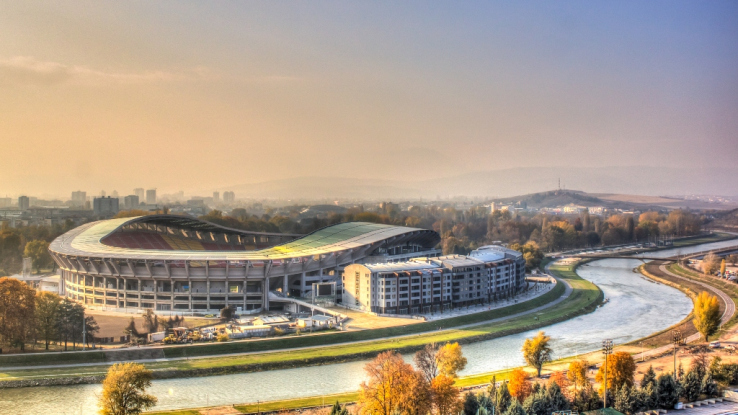 Football (or soccer) fans wanting to attend UEFA Super Cup 2017 in Skopje last week found that many of their hotel rooms were cancelled and rebooked at astronomical rates – sometimes 500 to 900 GBP for a hotel room that was originally a fraction of that.

In order to fight back against a tarnished global image (and because they are cool people), a group in Skopje, WeTalkIT, created a free booking systemthat lets football fans stay at local homes.

“Motivated by the recent booking scandal in Skopje, the WeTalkIT community decided to prove that this town can be hospitable as well. This is a website created to offer free tourist accommodation in Skopje for the upcoming UEFA Super Cup 2017,” the group wrote.

You can try the service here if you’re so inclined and I’d love to see other cities use these tools during times of crisis.