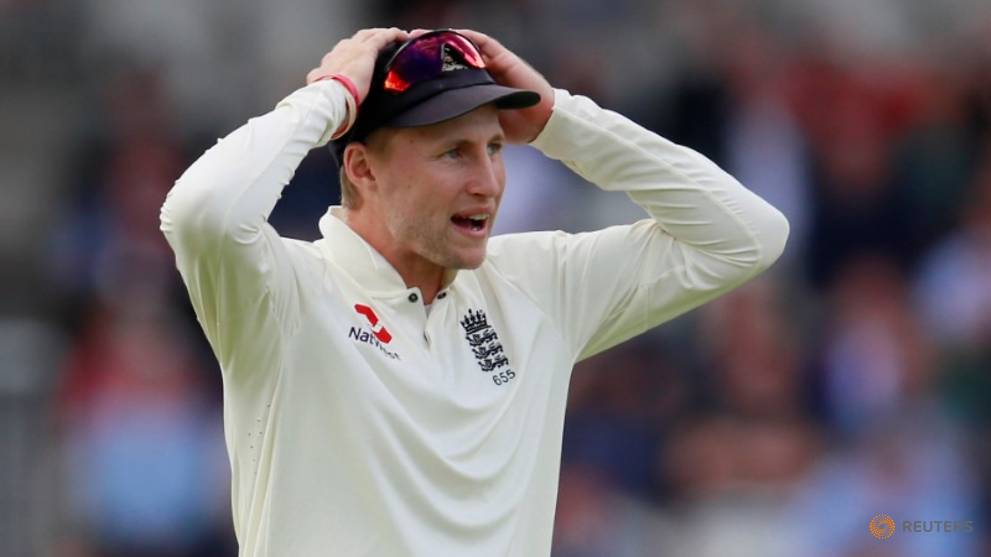 South Africa reached 93 for three at tea on the second day of the fourth test against England after a brilliant 99 from Jonny Bairstow led England to a good first innings total of 362.

MANCHESTER, England: South Africa reached 93 for three at tea on the second day of the fourth test against England after a brilliant 99 from Jonny Bairstow led England to a good first innings total of 362.

England lead the series 2-1 and are looking to secure their first home series win over South Africa since 1998.

The tourists had made quick progress in the morning session picking up three early wickets to have England at 312 for nine.

But Bairstow, playing some beautiful strokes, put on a 50-run partnership with last man Anderson - with 46 of those runs coming from Bairstow.

The Yorkshireman, who had been dropped by wicketkeeper Quinton de Kock on 53, fell just one short of his fourth test century, ruled lbw after attempting to sweep spinner Keshav Maharaj.

Nightwatchman Toby Roland-Jones was first to go on Saturday - his attempt to drive Rabada snaffled up by Temba Bavuma at point and then Moeen Ali (14) edged the seamer to Faf du Plessis at second slip.

In response, South Africa lost opener Dean Elgar for a duck, trapped leg before by Jimmy Anderson, with his third ball from the newly named 'Jimmy Anderson End' to go into lunch at 12-1.

Hashim Amla looked in good shape, but after making 30 runs off 35 balls, he edged a leg-side delivery from Roland-Jones to Bairstow.

The surface was looking increasingly placid and while England's seamers were accurate and keeping the run-rate down, they were not posing too many questions for Heino Kuhn and Bavuma.

The pair looked to have dug themselves in but spinner Moeen, a hat-trick hero in the last test, tempted Kuhn forward with a nicely flighted delivery and Ben Stokes pocketed the catch at slip.

South Africa trail by 269 runs with seven wickets remaining in their first innings.