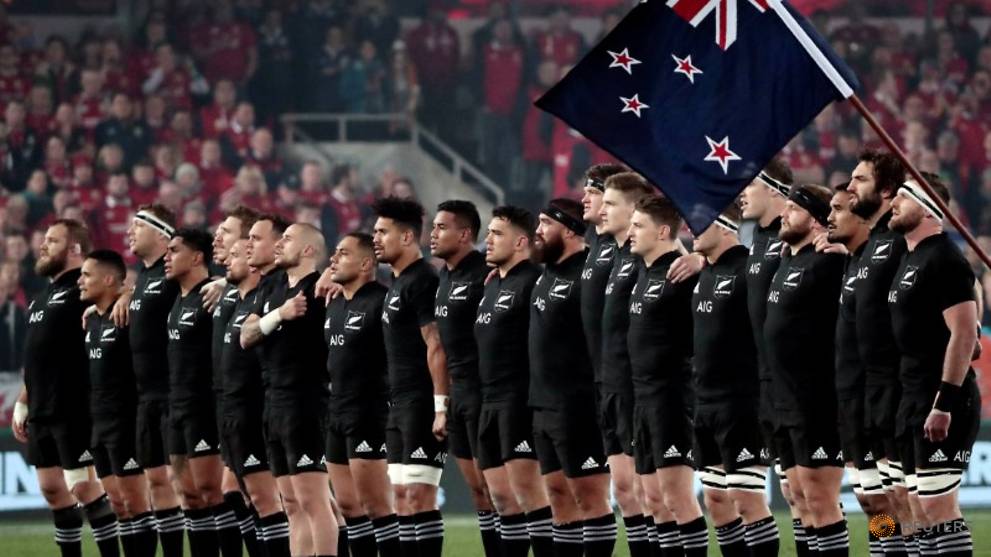 All Blacks management decided not to call the police for five days after a security consultant claimed he had found a listening device in a team meeting room in Sydney ahead of last year's test against Australia, a court heard on Tuesday.

SYDNEY: All Blacks management decided not to call the police for five days after a security consultant claimed he had found a listening device in a team meeting room in Sydney ahead of last year's test against Australia, a court heard on Tuesday.

It was only on the morning of the match that team manager Darren Shand, aware that the news was about to be published in New Zealand, instructed Intercontinental staff to involve the police, the hotel's then general manager Paul Walters said.

Adrian Gard, a security consultant used by the New Zealand team for a decade, is facing a charge of public mischief over the discovery of the device in a chair last August.

Walters, who gave evidence by video link from London, said he was called to a room in the hotel by Shand and Gard late on Monday afternoon.

"They told me that had found a listening device and showed me said device," said Walters.

Walters said he asked Shand on three further occasions in the days that followed if he wanted to involve the police but received the same answer.

That changed on the morning of the match.

"I woke to a missed call from Mr Shand," Walters said.

"I called him back ... Mr Shand advised the news of the bugging would hit the press in 15 minutes and they were happy to get the police involved."

The timing of the release of the news, with the inevitable speculation that the host nation had been guilty of spying on the visitors, has been a matter of much friction between New Zealand Rugby and the Australian Rugby Union (ARU).

Australia coach Michael Cheika told local media only this week he felt so strongly about it that he had raised it with his New Zealand counterpart Steve Hansen.

"I want to play the game as hard as it can be, slugging it out, the physicality of the game, even sledging sometimes if it has to be, or the mindgames," he told the Payto and Panda Podcast.

"But I reckon that bringing in police and all that business, and making a clear inference, is crossing the line.

"I said that before and I’ve said it to the New Zealand coach personally, I feel it’s crossing the line."

Australia, who lost last year's match 42-8, again host the All Blacks in Sydney on Saturday week.

Gard's hearing will resume on Aug. 16.