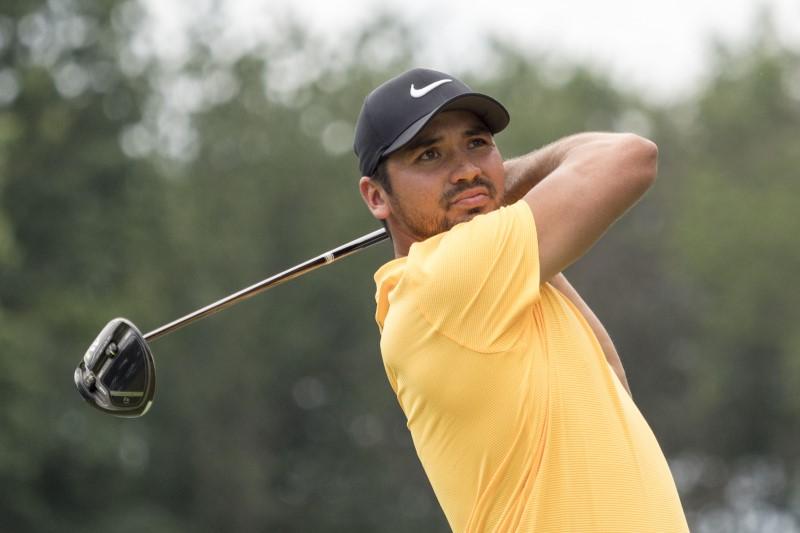 CHARLOTTE, North Carolina: Australian Jason Day is taking a less is more approach at the PGA Championship in an effort to resurrect his dormant game.

Under a year since being the number one player in the world, Day has slipped to seventh, not exactly a freefall but hardly what he envisaged during the halcyon days of 2015 and 2016 when he won seven times in a sizzling 10-month period.

The 2015 PGA Championship winner arrived in Charlotte only on Tuesday night and did not step foot on Quail Hollow until Wednesday morning, preferring instead to spend the weekend and Monday honing his game in peace and quiet at his home in Ohio.

He has learnt from past experience that arriving too early at a major has sometimes left him too mentally drained by the time the first shot is hit in anger on Thursday morning, especially with the demands that came from being number one.

“If I get to a major championship (early) then I’m practising Monday, Tuesday, Wednesday, that’s a lot of time that media or fans can get hold of you,” the Australian told a sparsely attended news conference on the tournament eve.

“Preparation is huge, I understand that, but it’s a matter of how mentally switched on I am and how much I want it will determine my week.”

Day said he was exhausted at the end of his stint at number one and plans to be more ruthless about when to say no to requests for his time if he ever gets back to the top.

Distracted by his mother’s battle with cancer this year, his short game and putting has been mediocre by his high standards, while he has struggled at times off the tee too.

“My short game has been pretty poor,” he said. “My putting has been the same and that’s added a little more pressure to the rest of my game.

“I feel like I’m starting to get back to the length that I had in 2015 (with the driver). That explosive power is coming back, which gives me confidence.”

Though Day has made little impact in the previous three majors this year – a tie for 22nd at the Masters being his best result - quality is not something that disappears overnight, even if form ebbs and flows.

“You never know what’s around the corner,” Day, 29, said. “I’m looking forward to this week because I’m starting to turn the corner. This has been a very, very poor year.”

(Reporting by Andrew Both; editing by Ken Ferris)