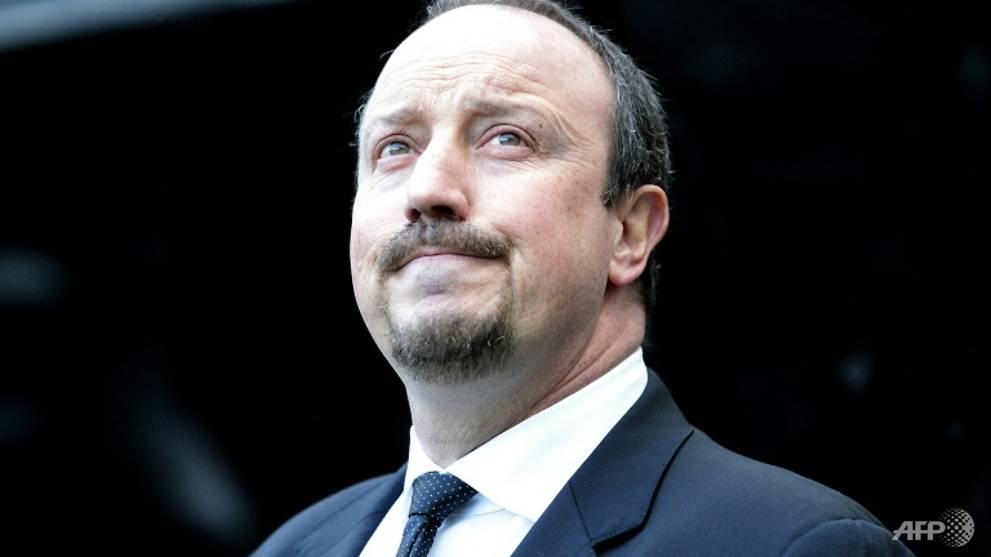 Football: Benitez vows to fight on despite transfer woes

LONDON: Rafael Benitez has pledged not to walk away from his role as manager of Newcastle United despite his mounting frustration over the club's failure to back him in the transfer market.

Since guiding Newcastle into the top flight by winning the second-tier Championship last season, Benitez has been engaged in a transfer struggle with owner Mike Ashley.

But instead Newcastle have missed out on several of Benitez's main transfer targets, leaving the Magpies boss to admit his angst in a television interview earlier this week.

However, on the eve of the new Premier League season, which kicks off for Newcastle against Tottenham Hotspur on Sunday, Benitez insisted he remains committed to the Tyneside club.

"Obviously, I said how I feel during this summer, but at the same time, I said that my commitment is 100 percent with this team, this club in terms of trying to win from the first game until the last one," he said on Friday.

Benitez hopes Newcastle can seal deals for Chelsea wing-back Kenedy and Arsenal striker Lucas Perez before the transfer window closes at the end of August.

But regardless of who comes in, the former Liverpool and Real Madrid boss has backed his team to hold their own among the Premier League elite. "I am really pleased with the group of players that I have because last year, they did a great job," he said.

"Now we will try to improve the squad as much as we can. But if not, these players have done a great job and hopefully because they are together and they know what we want, they can do a job also in the Premier League."