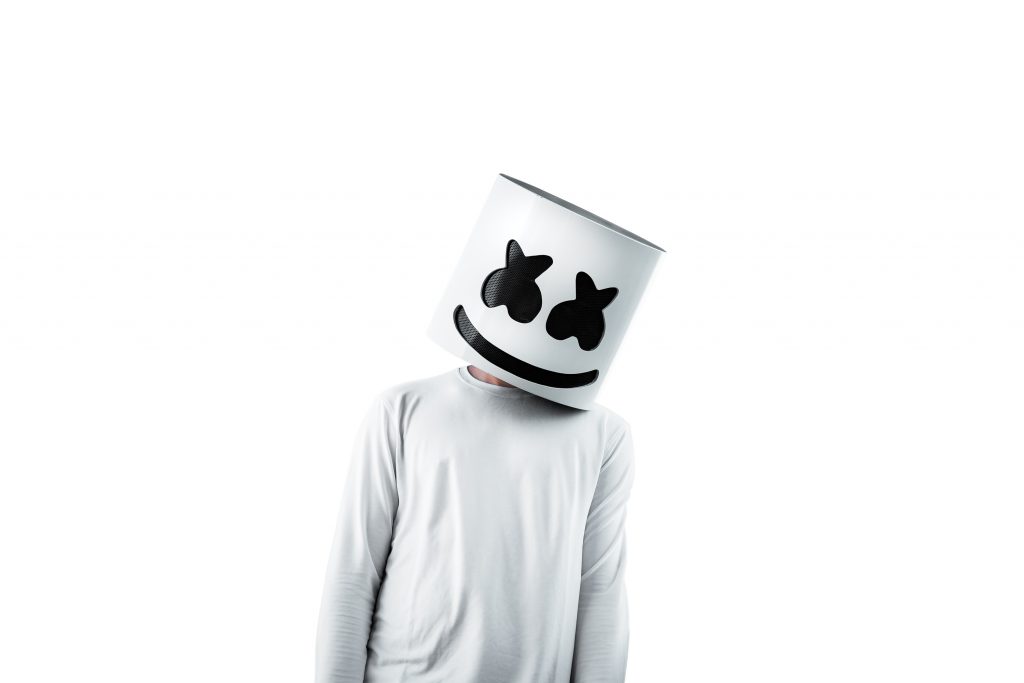 Zoukout 2017‘s first headliners are out! Aussie DJ Flume and Marshmello will be headlining this year’s beach party, which will be happening on 8 and 9 December.

Zoukout is like every Singaporean clubber’s rite of passage, and for a long time, had been many Singaporeans’ only option for a rave. Of courseUltra Singapore looks set to be a permanent fixture on the festival circuit, but you won’t be able to get  a beach rave experience at Ultra Singapore!

The all-seeing eye at Zoukout 2016

Marshmello was just here last year, causing a huge commotion when he allegedly turned up at Zouk on 10 September 2016 after his set at Ultra Singapore 2016 despite being scheduled to spin at Ce La Vi afterparty. Turns out, it was a guest wearing Marshmello’s trademark helmet!

This time, the real Marshmello will be at Zoukout, alongside Flume, who has just won a Grammy for his album, Skin, this year. It’s going to be a blast with these DJs bringing their explosive live sets to Zoukout for the first time ever.

Here is last year’s recap video, just to give you a glimpse of what to expect!

Early bird tickets can be purchased on Zoukout’s websitefrom 25 August.