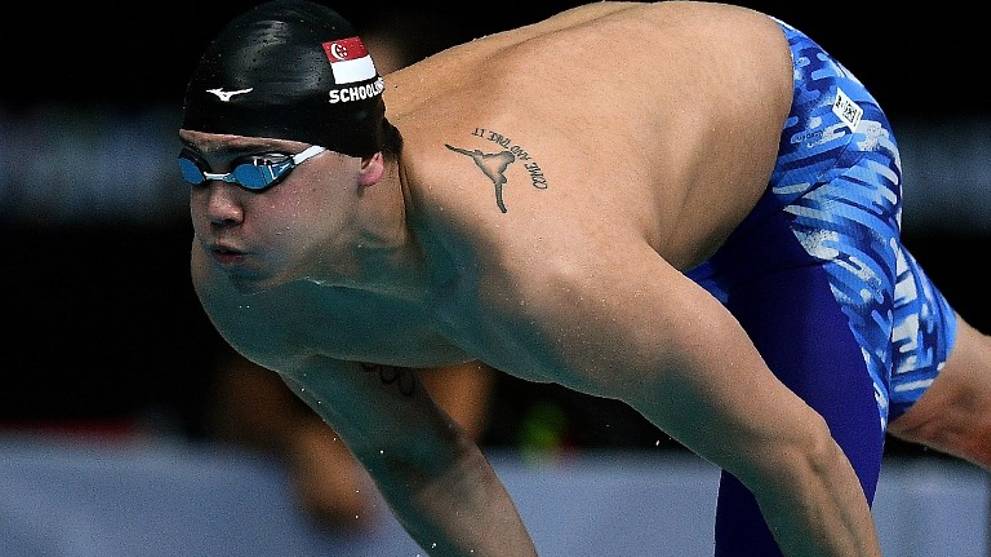 The quartet of Joseph Schooling, Quah Zheng Wen, Danny Yeo and Pang Sheng Jun clocked a time of 7:18.94s at the National Aquatic Centre, more than 6s ahead of the closest competition.