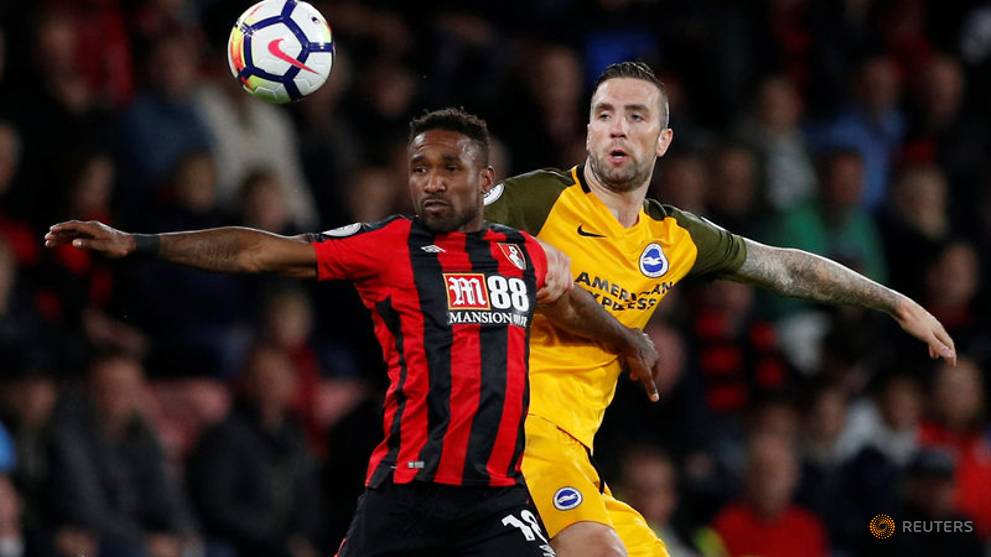 Bournemouth's Jermain Defoe scored his first goal in his second spell at the club in a 2-1 win over promoted Brighton & Hove Albion on Friday as Eddie Howe's side grabbed a vital first Premier League win of the season.

After a goalless first half at the Vitality Stadium, the visitors took a surprise lead 10 minutes after the break when Solly March headed in from Pascal Gross's cross.

Chris Hughton's side were ahead for 12 minutes before Bournemouth's Jordon Ibe laid on a pass for Andrew Surman to finish from the middle of the box into the far left corner of the Brighton goal.

Ibe turned provider again little more than five minutes later, when he found Defoe, who span in the area and struck the ball low past goalkeeper Mathew Ryan to give Howe's side their first points of the season. 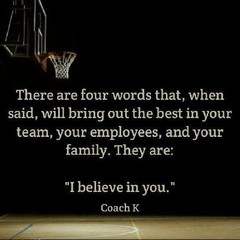 Jermain Defoe is still good for any clubs. Hope Bournemouth could spring some surprises this season! All the best for Bournemouth having a good game against Everton in the EPL match.