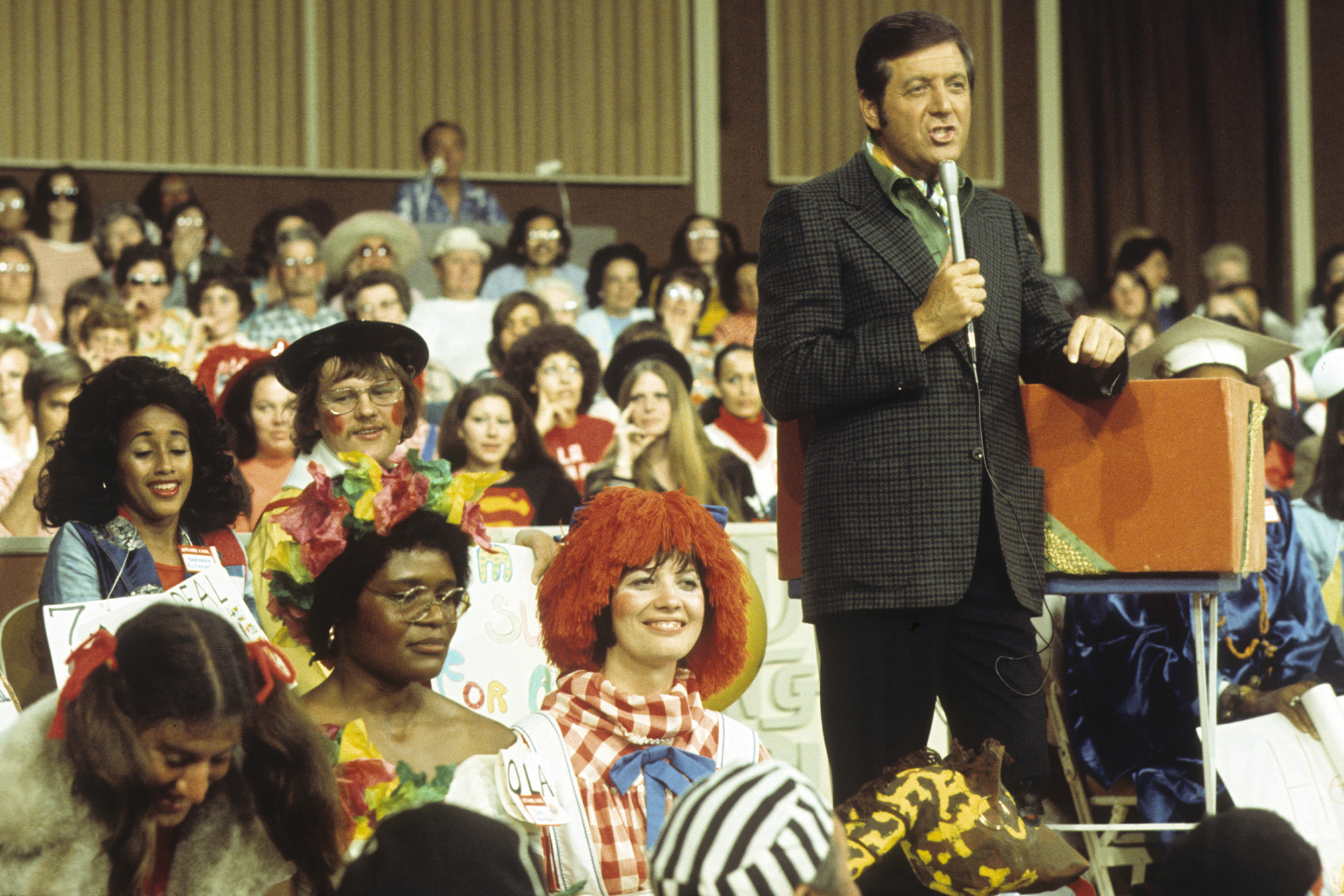 Monty Hall, who celebrated American capitalism in all its frenzied hopefulness as the co-creator and cash-dispensing host of the groundbreaking television game show “Let’s Make a Deal,” has died. He was 96.

He died Saturday at his home in Beverly Hills, California, the New York Times reported, citing his daughter, Joanna Gleason. The cause was heart failure.

During a 13-year run on U.S. networks starting in 1963, with revivals in the 1980s and 1990s, “Let’s Make a Deal” had costumed contestants earn money for what they had in their pockets, then gamble the cash on the chance for bigger prizes, with the risk of landing booby prizes, known as “zonks.”

Part salesman, part carnival barker, Hall wore loud suits while emceeing about 4,700 episodes of the show through 1990. On his office wall hung a sign that declared: “You can learn more about America by watching a half hour of ‘Let’s Make a Deal’ than you can from watching Walter Cronkite for a month.”