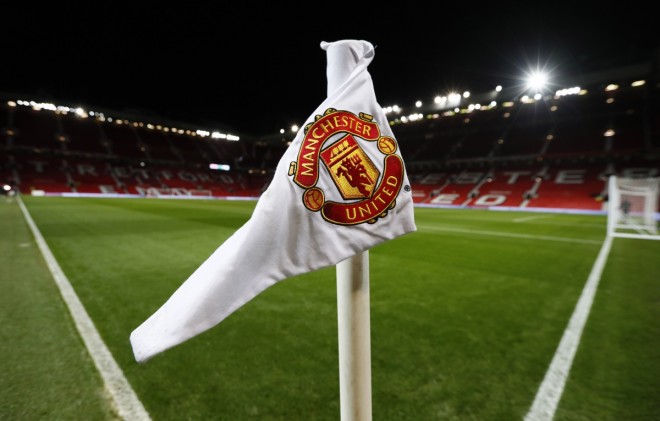 Manchester United keen on signing 'the next David Beckham'

The 14-year-old currently plays for Valencia's youth team and has been dubbed the "new David Beckham". Thanks to his peach of a right foot.

Harvey joined the Spanish club in 2015 after his dad took up the chance to become their assistant coach. Phil departed from Valencia when brother Gary was given the axe as the manager a year later, but Harvey stayed put after being offered a new contract, and he is now being heralded as one of their most exciting young talents.

The son of the younger of the Neville brothers to have played for Manchester United has prospered in Spain and his ability on set pieces has drawn comparisons with United legend Beckham. Neville was on United's books before spending a brief period with rivals Manchester City in his younger days, where he won the Premier League International Tournament, as reported by the Metro.