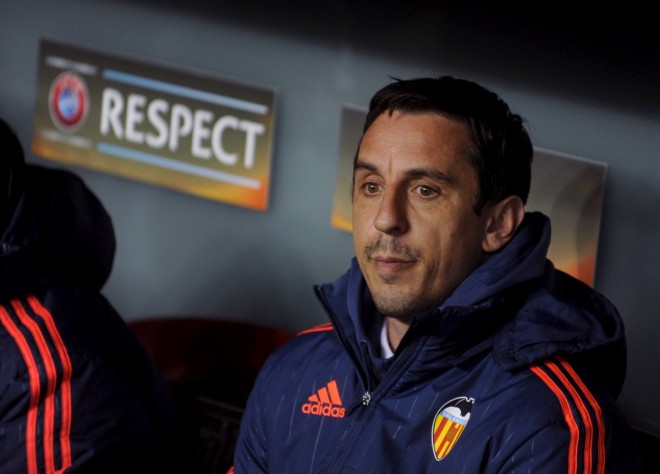 Manchester United manager José Mourinho has three selection dilemmas ahead of Saturday's clash with Liverpool, according to Gary Neville.

Mourinho must make decisions on who to play at left-back and in the wide midfield positions at Anfield, with the other seven outfield players already decided, according to former United captain Neville, as per Sky Sports.

"The question is whether he thinks [Ashley] Young can handle Salah and whether he brings [Matteo] Darmian in. He might come in as he defends with his right foot and Salah making those runs.