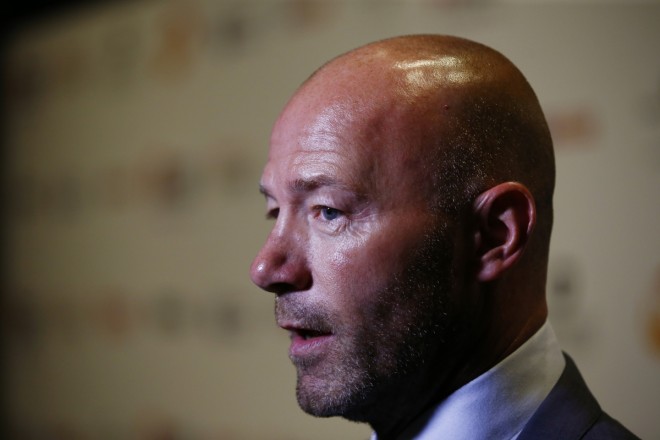 'Of course I would have knocked Roy Keane out,' says Alan Shearer about infamous spat

Newcastle legend Alan Shearer joked that he would have knocked out ex-Manchester United hothead Roy Keane if he'd been given the chance following their infamous spat in 2001.

Despite appearing chummy together on Match Of The Day on a number of occasions, during the nineties and early noughties, the relationship between former Newcastle United captain Alan Shearer and former Manchester United captain Roy Keane was always rocky, according to Goal.com.