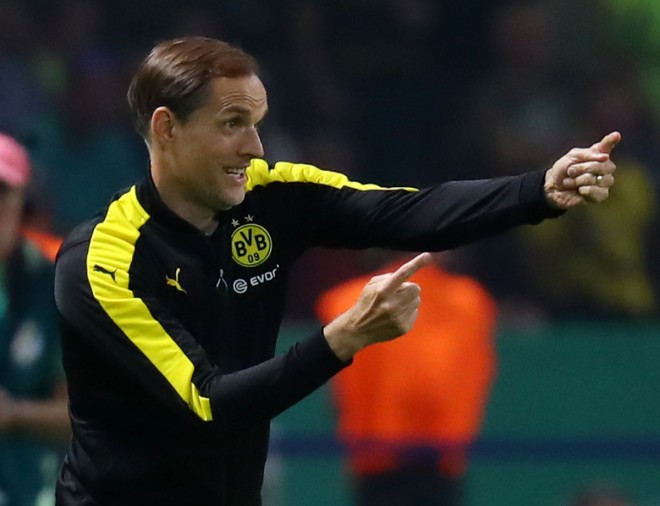 Koeman was summoned to the Blues' Finch Farm training ground on Monday to be fired in person by chairman Bill Kenwright and main shareholder Farhad Moshiri.

The search for a new manager began immediately, with highly-regarded German Tuchel - who is available after leaving Borussia Dortmund following a fall-out with club bosses last summer - top of the list of potential candidates, according to the Mirror.