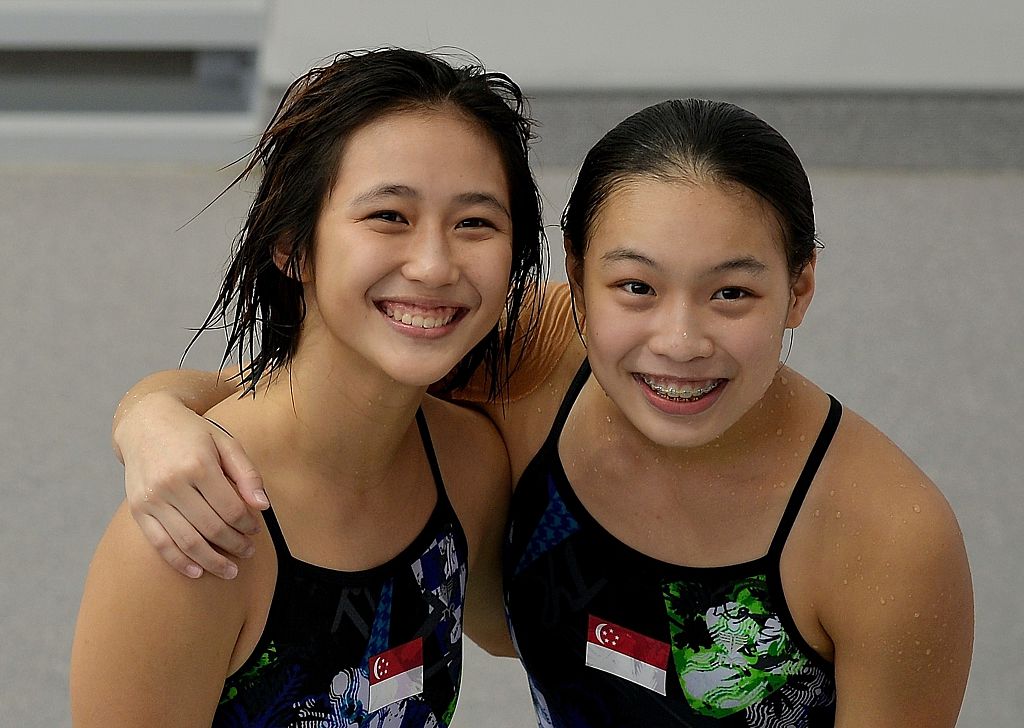 The Amateur Swimming Union of Malaysia (ASUM) that one of Malaysia’s gold-medal winners during the recent KL SEA Games failed a doping test.

As a result, diver Wendy Ng Yan Yee will be stripped of the two gold medals she won. The first was in the women’s 3m springboard individual event.

The second was in the 3m springboard synchronised event with her team-mate Nur Dhabitah Sabri.

This means the Singaporean diving team of Ashlee Tan and Fong Kay Yian, who won a silver in the latter event, will be awarded the gold medal instead.

While this doesn’t change Malaysia’s record as the overall winner of the most medals in the 29th SEA Games, it is enough to move Singapore up to 3rd place from 4th place, edging past Vietnam.

Ng’s urine B sample tested positive for sibutramine. It is a stimulant commonly found in slimming products, but is also included on the list of banned substances by the World Anti Doping Agency.

Ng can be banned for up to two years, but ASUM might appeal for a lighter sentence.

Earlier this year, Olympic sprinter and Jamaican hero one of his Beijing 2008 Olympic gold medals after his teammate Nesta Carter failed a drug test.

Bolt lost his 4x100m relay gold medal, which goes to show that group projects are always a risky business.

Let's compete cleanly in all sports!