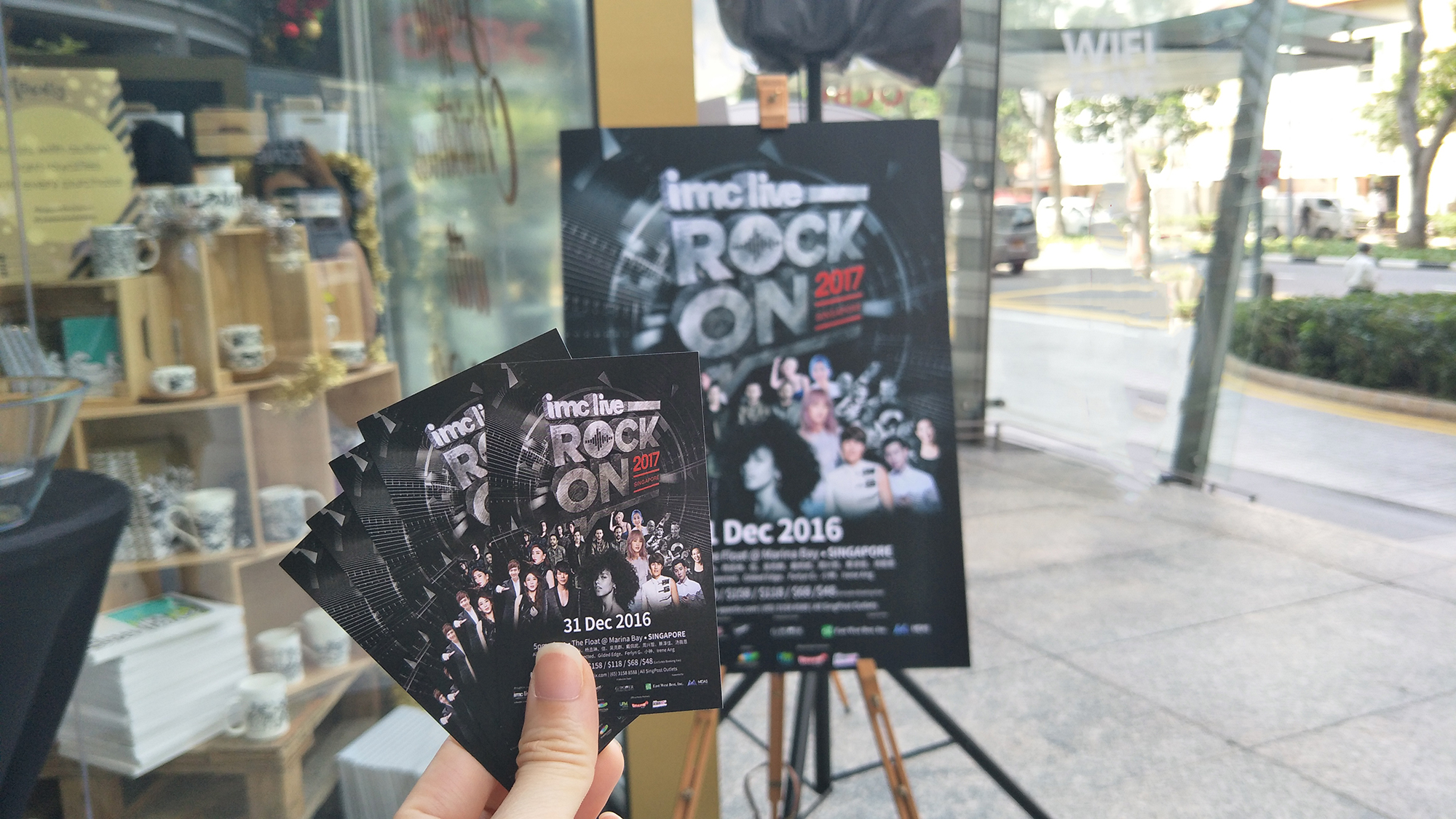 2016 is finally coming to a close. If you’re looking for the perfect New Year’s Eve plan to usher in the New Year, we might just have what you need. Presented by the good people at IMC Live Group (IMC Live), count down to the end of 2016 with 12 of your favourite pop stars at Rock on! 2017, held at The Float @ Marina Bay.

Join the likes of Alicia Keys, Hoobastank, Rainie Yang （杨丞琳）and Shin (信) in sending off 2016 at the biggest countdown event of the year. Still undecided on whether to go? Here are 7 reasons why you should go to Rock on! 2017.

1. No one, no one should miss watching Alicia Keys live

What better way welcome in 2017 than with a soulful performance by the beautiful vocal powerhouse Alicia Keys? The 15-time Grammy Award-winning songstress will be headlining Rock on! 2017. Unlike other countdown events, all of the guest stars, including Keys will be performing for more than 20 minutes. You can expect nothing short of pure musical bliss as Keys takes the stage to perform a powerful 40 minute set.

2. The reason is Hoobastank

From the guys who brought you the massive hit “The Reason” and more, American rock outfit Hoobastank will turning things up at Rock On! 2017. It will be an electrifying 40 minute performance that you wouldn’t want to miss.

4. You can only catch all the action live

Unlike previous years, this year’s countdown event at the floating platform will not be telecasted on any channels. You can only get in on all the fun and catch the stellar performances when you attend the event.

5. It’s gonna be 8 hours of non-stop celebration with 12 spectacular acts

Produced with a $6 million budget and brought to you by the production team behind Jay Chou’s concerts, G Power Show, you can be sure that Rock On! 2017 will be a night to remember. If you start to get parched or peckish from all that partying, refuel yourself with the bevy food and drink options available on site.

Say goodbye to 2016 with a bang and be mesmerized by the breathtaking fireworks display.

Despite the concert’s large scale and mammoth production value, prices of tickets are kept affordable ranging from $48 to $218. Exclusively for Nestia users, IMC Live will be giving away two pairs of concert tickets (worth $162 each)! Follow us on social media for more details.

Get your tickets at http://www.apactix.com/ and Singpost offices islandwide 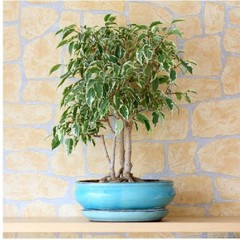 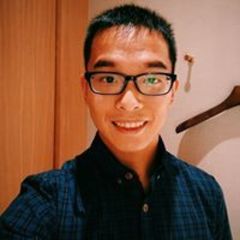