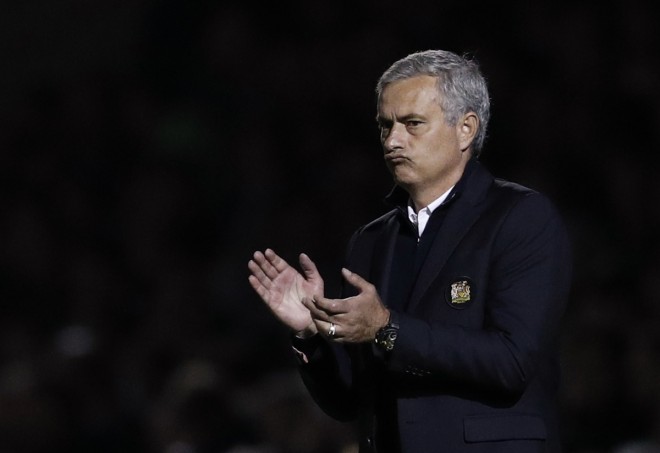 'We had enough chances to score a goal and get a point': Jose Mourinho

Jose Mourinho picked out some of the positives from Manchester United's Premier League defeat against Chelsea on Sunday afternoon.

The Reds suffered only a second loss of the season so far in all competitions as Alvaro Morata's header separated the sides at Stamford Bridge in the final Premier League game before the ensuing international break, and Jose Mourinho spoke about the positives from the game, as per the Manchester United official website.

The Portuguese manager claimed the game was even till Chelsea scored during the start of the second half.