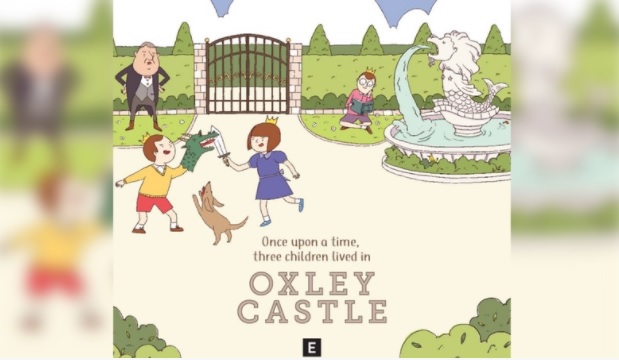 A picture book that lightly alludes to the family of Prime Minister Lee Hsien Loong and the highly public feud with his siblings will no longer host its official debut this Saturday.

The Phantom Of Oxley Castle was supposed to have its launch event on Nov 18 at The Arts House, but the venue decided at the last minute that it won’t be allowing the book launch to continue in the premises. The book’s publisher, Epigram Books, was apparently told why the event was canceled by The Arts House, but the reason was not disclosed to The Straits Times.

Oddly enough, The Arts House informed ST that the decision to cancel the event was actually made by Epigram Books. Effectively, both parties have pointed the blame at each other over the canceled event.

The cancellation of the launch isn’t particularly shocking. Authored by Chloe Tong and Liana Gurung, and illustrated by Ann Gee Neo, the book’s satirical premise is not exactly subtle. Here’s a description of the story:

“Once upon a time on a tropical island, there was a grand castle with 38 rooms. Living inside were two young princes, a princess and their pesky butler named OB Markus. Prince Hector the Eldest is bookish and rational; Prince Humphrey the Youngest is rebellious; and Princess Harriet is daring and brash. One night, the children hear a strange ghostly noise coming from the dungeon and decide to investigate.”

The authors have since spoken to Yahoo Lifestyle Singapore, denying that The Phantom Of Oxley Castle is a re-telling of PM Lee’s family feud. Though the two young princes and the princess may bring to mind the three children of the late Lee Kuan Yew, they assure that the characters in the book are fictional.

Fictional they may be, but again, not exactly subtle. “Oxley Castle” with 38 rooms? It’s a dig at 38 Oxley Road — the former home of Lee Kuan Yew and the house in contention between PM Lee and his two siblings.

“Three siblings, one house, a father who isn’t home to witness his children’s shenanigans. I think people can tell the similarities for themselves,” said Tong to Yahoo Lifestyle Singapore.

The name of the “pesky butler” OB Markus is a clear reference to the term “out of bounds marker” — a phrase used to denote the boundaries of acceptable political discourse in Singapore. More directly, OB markers are used to refer to the country’s infamous restriction on free speech.

And it is this restriction on free speech that may be the reason why The Phantom Of Oxley Castle will not have its launch event in the end. Nonetheless, the book will still go on sale — it’ll cost $16.90 for the 32-page hardcover.

It made for some pretty shocking news for a moment last night when The Online Citizen initially announced that PM Lee was taking Epigram Books to court over the book. TOC has since clarified that the claim is unverified — but Epigram Books and Oxley Castle’s authors were told to “expect something to arrive” today.

It’s unclear if the initial goal to have sequels to the book will still go on as planned. 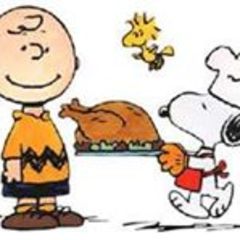 What a waste, people will not be able to remember that old Oxley again!