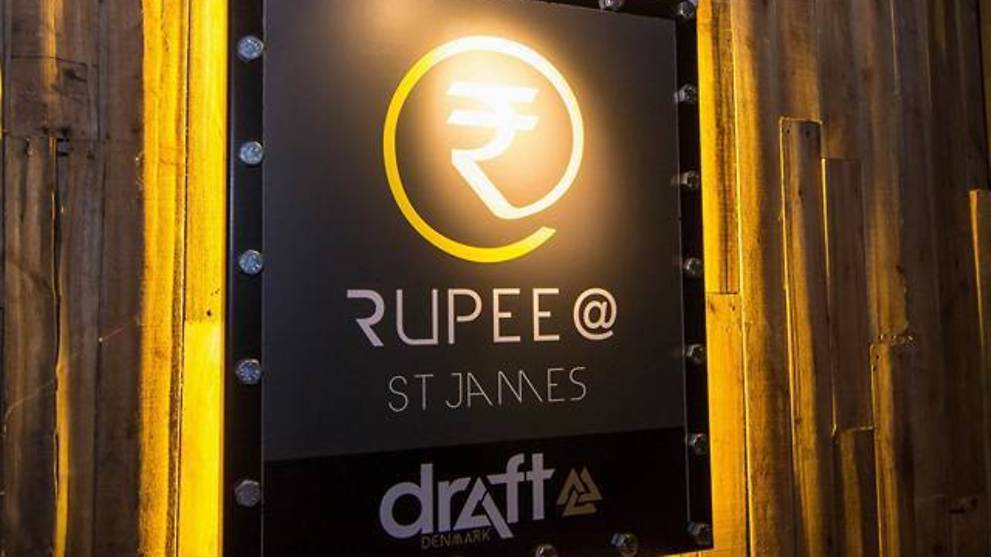 SINGAPORE: A club at St James Power Station had its public entertainment licence suspended last Friday (Dec 8) after preliminary investigations by the police found that a vice syndicate was offering sexual services there.

It is the first club to have its public entertainment licence suspended under the Public Entertainments Act, which was passed in May to give police greater powers to deal with illicit activities.

In a news release on Monday, the police said nine women and two men between the ages of 21 and 54 were arrested for their suspected involvement in vice-related activities at the club after a police operation on Dec 4.

Police said preliminary investigations showed that the vice syndicate had been using the club to operate and provide sexual services to their clients.

Clients booked the services of the women, who are work pass holders, via the management of the club for between S$500 to S$1,000, police said.

When Channel NewsAsia contacted Rupee club, a man who said he was the owner of the club said its management was not aware of the alleged vice activities and had nothing to do with the booking of such services.

"We do not condone or allow such immoral activity to go on. As far as investigations are ongoing, all we know there may have been one or two staff who may have engaged in such activities outside of the club working hours and on their own accord without any instructions from the management," said the man who identified himself only as Mr Singh.

He added that if sexual services were part of the club's business model, it would not be hiring performing artists to dance.

"It is very common in Bollywood club culture for customers to make payment of between S$100 to S$2,000 in exchange for small denominations of S$10 notes which are given to entertainers as dance tips," he said.

Mr Singh said that the club's licence has been suspended indefinitely while investigations are ongoing, but added that he still expects it to reopen by Dec 31.

"We would like to take this opportunity at the same time to do some upgrading and pest control works," he told Channel NewsAsia.

Under the Women's Charter, anyone who knowingly lives wholly or in part on the earnings of the prostitution of another person may be jailed up to five years and fined up to S$10,000.

Under the Public Entertainments Act, a licence may also be suspended or cancelled if the licensee is no longer a fit and proper person to hold such a licence. 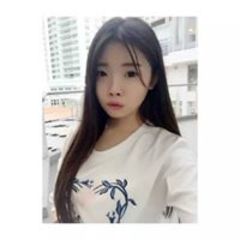 Better close down all those sleazy clubs.