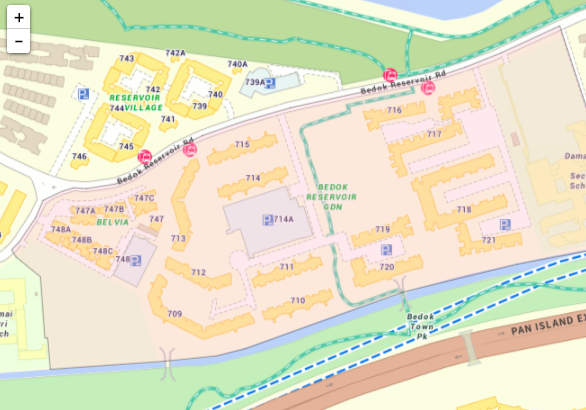 Dengue is back: is your area affected?

Do you stay in Bedok or nearby? If you are, be careful!

Just 10 reported cases alone would have classified the area as high-risk, much less 57 cases in such a short period of time.

To combat the situation, the National Environment Agency (NEA) has been actively investigating and spraying the area. Since October, NEA had already destroyed a total of 47 breeding grounds, 16 in common areas and 31 in homes, but it does not seem to be enough.

To keep residents safe, NEA had put up banners and posters to increase awareness. They had also issued advisory notices prior to spraying the area. Furthermore, they had also urged residents to allow their officers into their homes to conduct indoor spraying.

The Aljunied-Hougang Town Council is also cooperating with NEA to improve the situation. Other than its pest control contractor checking for potential breeding spots everyday, the town council is also conducting chemical oiling to prevent more mosquitoes from breeding.

They had also visited the residents to distribute pamphlets and insect repellents to raise awareness of the issue.

While there is a vaccine available, it seems that it do nothing much to those who have never gotten dengue before. It seems that the anti-dengue vaccine might actually lead to severe infections, especially for those who have not gotten the disease before.

Children who receive the dengue vaccine are more likely to get severe dengue after immunisation.

Symptoms, which usually begin four to six days after infection and last for up to 10 days, may include:

- Pain behind the eyes

- Skin rash, which appears two to five days after the onset of fever

What to do if you have dengue?

Other than the vaccine, there is no medication for dengue. Other than taking painkillers, you should rest, drink plenty of fluids, and see your doctor.

Of course, it is best to check your home and the common area outside your home to ensure that you are not breeding mosquitoes!

Need to be really careful of the disease and it’s after effects. Horrible disease.

Ah I hate these kind of diseases I know most of them do hate it. Need to be very careful.

I realize there is more mosquitoes ever since the 'govt approved' black container filled with water appears outside our houses. Please monitor the situation yourself.

More and more mosquitoes lately made me wondering whether is December the breeding season? Hopefully after some year end spring cleaning, there will be none flying around. Hope so........