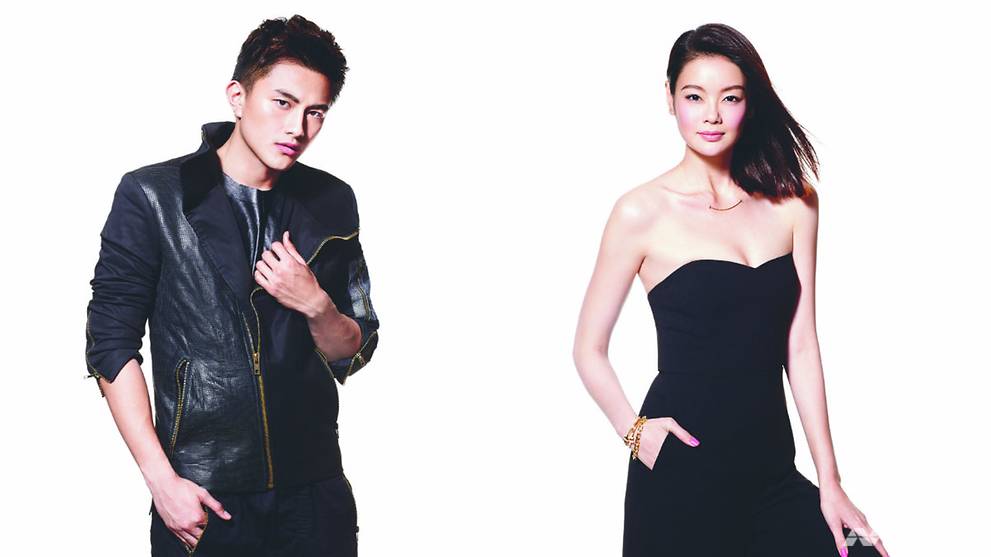 SINGAPORE: Celebrities Shane Pow and Sheila Sim have signed on to Mediacorp's The Celebrity Agency (TCA), the agency announced on Tuesday (Dec 12).

One of the "8 Dukes" of Mediacorp formed at the 2014 Star Awards, Shane has signed an exclusive artiste management contract with TCA.

The actor made his debut in the 2012 drama It Takes Two and has filmed 24 dramas in five years, including new productions to be telecast in 2018 such as Channel 8 drama Mind Matters, Toggle original series Die Die Also Must Serve and Dance with Me.

He has also starred in local movies, performed in a musical and hosted for various Channel 8 programmes, while also being the face of recent Singtel campaign You Make The Call which got more than 1 million views on YouTube.

"I really appreciate the opportunities that Mediacorp has given me over the years and I’m optimistic about the prospects and progression of my career by joining TCA," said Shane.

"I’m still chasing after the dream of getting a nomination for both acting and hosting so I will continue to work even harder and hopefully I can achieve it together with TCA soon.”

A partner of modelling agency Nu Models, actress and television personality Sheila Sim has been working with TCA via the agency for the last two years.

Her decision to be fully managed by TCA stems from her desire to "devote more time in developing a career" as a professional actress and entertainer, said TCA.

“I’m so excited to join the TCA family and I look forward to new beginnings and new opportunities! It feels surreal to be in the same family as my besties in showbiz!” said Sheila.

Having started off as a fashion model, she made her television acting debut in the 2013 drama I'm In Charge.

Her acting resume now includes the supernatural comedy Mystic Whispers, medical drama You Can Be An Angel Too, blockbuster Hero and the long-running family drama 118, for which she was nominated for Best Supporting Actress at the Star Awards 2016.

Her upcoming projects include Toggle Original series VIC and the 2018 drama Hope is Here.

“I see a lot of potential in both Shane and Sheila, and was very keen to sign them as fully managed artistes," said head of TCA Georgina Chang. "They are great to work with, and have high commercial demand.”