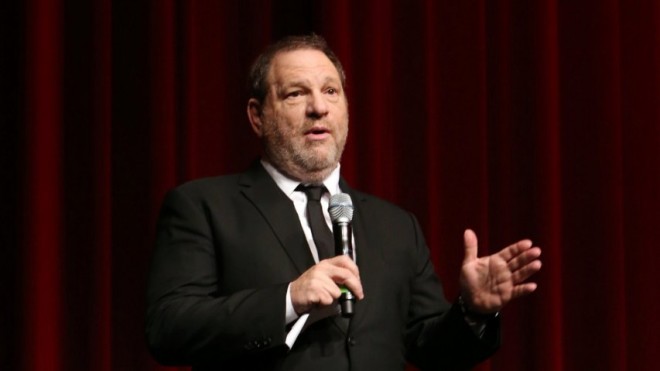 Yahoo released a list of the most-searched topics for 2017, which ranges from an explosive feud among members of the first family to the country's first presidential election reserved for Malay candidates.

Here is a quick look at some of the top searches in Singapore as revealed by Yahoo:

The downfall of one of the most powerful men in Hollywood began with a New York Times expose, with detailed allegations of sexual assault and harassment against him by, among others, actresses Rose McGowan and Ashley Judd.

Dozens of other women have stepped forward with similar accusations against Harvey Weinstein, including high-profile names such as Gwyneth Paltrow, Angelina Jolie and Cara Delevingne.