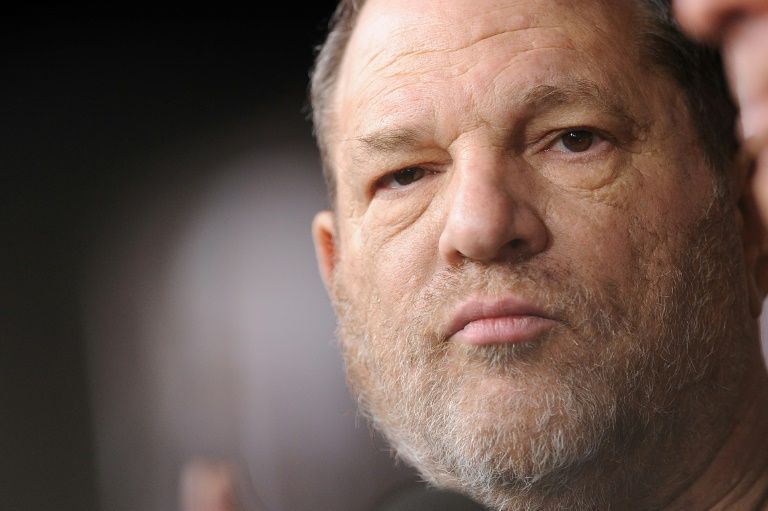 2017 has been a year of controversies that kept Singaporeans on the edge of their seats, from an explosive feud among members of the first family to the country’s first presidential election reserved for Malay candidates. Yahoo Singapore rounds up the top 10 searches of the year.

The Weinstein Company, which sacked its co-founder Harvey Weinstein, was never expected to land nominations at the ceremony — and it did not. PHOTO: AFP News

The downfall of one of the most powerful men in Hollywood began with a New York Times expose, with detailed allegations of sexual assault and harassment against him by, among others, actresses Rose McGowan and Ashley Judd. The allegations stretch back three decades.

Since then, dozens of other women have stepped forward with similar accusations against Harvey Weinstein, including high-profile names such as Gwyneth Paltrow, Angelina Jolie and Cara Delevingne.

But it is not just about the 65-year-old: he has been the catalyst for the #MeToo movement, urging ordinary men and women to tell their own stories of assault and abuse. Besides other big names in Hollywood such as Oscar-winner Kevin Spacey, prominent figures such as renowned journalists Charlie Rose and Matt Lauer have also lost their jobs due to such allegations.