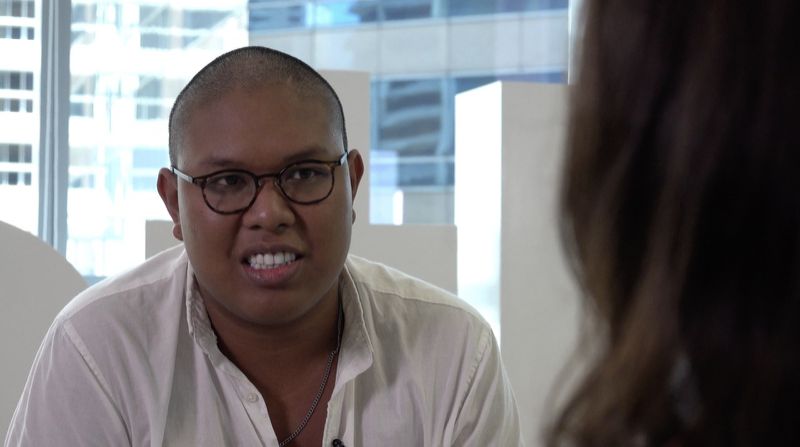 It was a holiday gone wrong for a Singaporean duo who were arrested in the United Arab Emirates’ capital of Abu Dhabi in August for allegedly wearing women’s clothes.

Freelance fashion photographer Muhammad Fadli Abdul Rahman, 26, and his friend Nur Qistina Fitriah, 37, were arrested in the Yas Mall a day after they arrived in the country.

Both were convicted of cross-dressing – a crime in the UAE – and “behaving indecently”, and were each sentenced to one year’s jail. After about 20 days in detention, however, the pair’s sentences were reduced to fines and deportation.

Fadli, who denied that they wore women’s clothes, later shared his harrowing account of the experience in a lengthy interview with Yahoo Lifestyle Singapore.