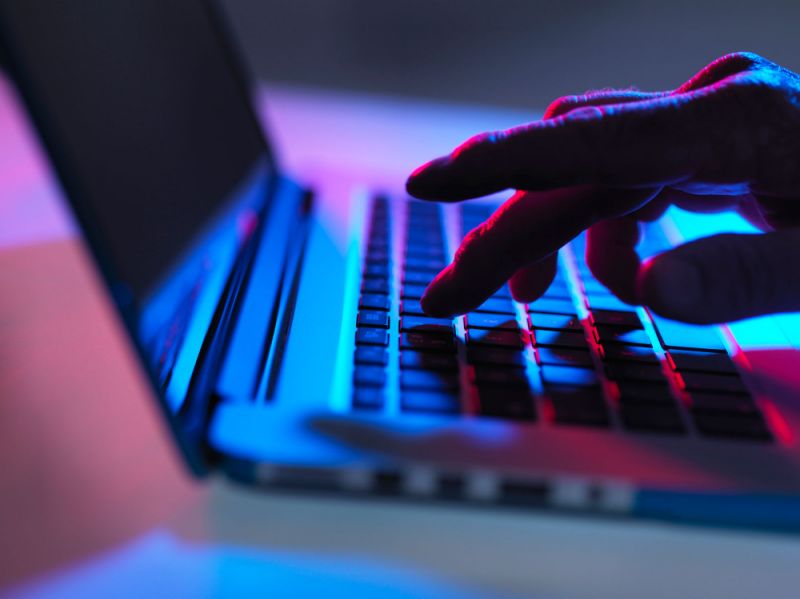 The Ministry of Defence (Mindef) will be inviting some 300 “white hat” hackers to test its major Internet-facing systems for weaknesses early next year.

Called the Mindef Bug Bounty Programme, it will run from 15 January to 4 February 2018 and offer cash “bounties” to participants with the amounts depending on the number and quality of vulnerabilities each one discovers.

The programme, a first of its kind for a Singapore government agency, is expected to be “cost significantly less” than hiring a dedicated commercial cybersecurity vulnerability assessment team, said Mindef in a media statement on Tuesday (12 December).

On the need to conduct such a programme, Mindef Defence Cyber chief David Koh said it not possible to fully secure modern computer systems and that new vulnerabilities are discovered every day. He added that no agency can keep up by itself in today’s fast-changing cybersecurity landscape, hence the need to take a crowdsourcing approach.