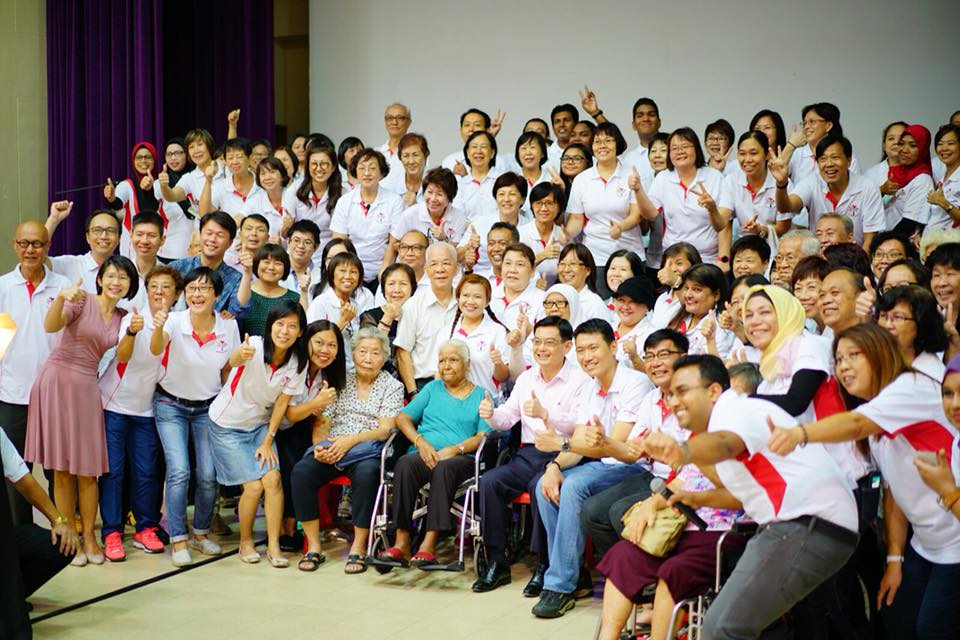 Heng Swee Keat: Most important thing in S’pore’s political system is to win trust of the people

For those who have been following our 4G Ministers closely, you may have noticed that future Prime Minister front-runner Finance Minister Heng Swee Keat has been popping up in the news quite frequently in recent times talking about big picture stuff.

Slightly more than two weeks ago, Heng who was visiting China, gave a rare speech on foreign relations in which he provided a road map for the future of Singapore-China relations.

Calling it three principles, five potential areas, and one vision, he advocated strengthening our evolving relations in the areas of trade, innovation, finance, people-to-people ties and environmental sustainability.

Just a week ago, he spoke at the The Straits Times Global Outlook Forum, where he tackled .

Clarity of values, good governance and leadership were the three ingredients he mentioned as critical to how Singapore should approach the future as an adaptive challenge.

Hence, it’s interesting to note that he recently granted a rare exclusive interview to China’s top business magazine, Caijing (财经) where he talked about how Singapore maintains its competitiveness.

Perhaps what’s more surprising in the interview that was published on Dec. 11 is that the usually reticent Heng answered questions about political succession and the qualities the future PM should have.

There were no surprises in Heng’s answers as he did not depart from the usual script about the Cabinet working as a team and the high degree of cohesion with his colleagues.

But he did mention the T word: Trust.

This is also something which PM mentioned earlier in his big speech at the PAP convention earlier last month.

Caijing: In your opinion, what qualities should Singapore’s next Prime Minister have?

HSK:The most important thing in our parliamentary system is to win the trust of the people. Before becoming the PM, you need to be elected as a Member of Parliament (MP) first. All MPs spend a lot of time to understand their constituents, and they strive to improve their lives.

We also need to constantly monitor what’s happening around us in the world, in order to understand the challenges and opportunities we face, and also how to mobilise the people to adapt to changes. Economic restructuring is part of this effort. For example, how can we maintain cohesion in a multi-racial, multi-cultural and multi-religious society, and how can we help the young realise their potential through education, these are very important issues to Singapore.

Caijing: PM Lee has said that his successor is most likely to be in the Cabinet now, you have been mentioned as potential successor, what’s your response to this?

HSK: Our cabinet has very strong cohesion. It started from the time when Lee Kuan Yew was PM and it has since continued to be so with our second PM Goh Chok Tong and current PM Lee Hsien Loong. Cabinet members meet every week to discuss policies and everyone pitches policy suggestions. We also spend time discussing our relationships with our neighbouring countries and partners. We will continue to maintain constructive relationships with neighbouring countries, including China. Over time, we get to understand that different ministries face different issues, and it helps us understand national issues better. This is a very cohesive team and the PM is the leader of the team.

The government has started preparing the ground before it , and Heng will face a stern political test in leading the effort as Finance Minister to persuade Singaporeans that this is in the best interest of Singapore.

Just like every generation of leaders who have to earn the trust of the people, Heng has to go through the rite of passage of selling difficult policies to the electorate. And this probably means that we will become more familiar with Heng as we get to hear more about his ideas and beliefs as he takes on a higher profile than the past in the coming year.

PM Lee spoke about many things at the PAP convention. Here are 5 ways to think about it.

PM Lee’s CNBC interview: Next PM very likely in the Cabinet, his ministerial peers will decide

i remembered my brother from p1 till high school kept saying he would do his best...BUT no action😂😁

Now then talk.about winning the trust of the people?? Isn't it a bit too late. The trust already gone following all the lies and empty promises!!