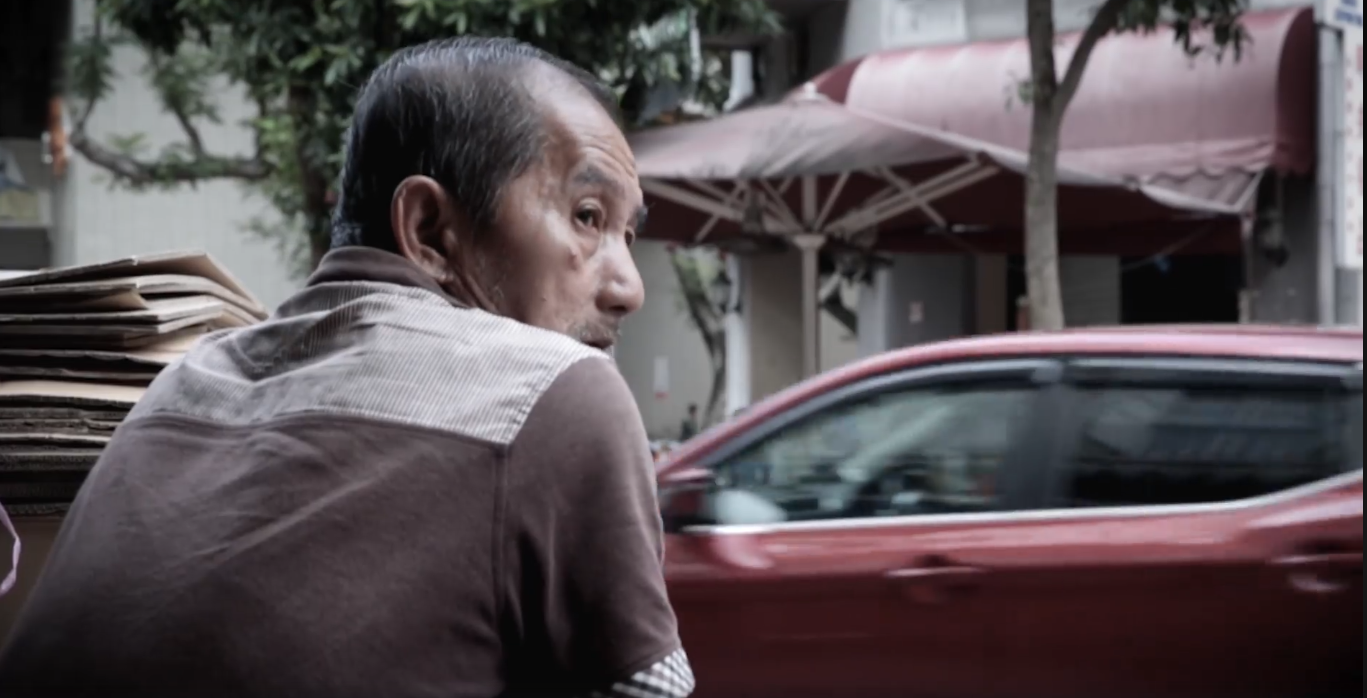 Calling for Singaporeans with a heart: will you help these poor elderly?

Would you do your part to help?

Fellow Singaporeans need your care and concern. No one can do everything but everyone can do something.

In the day, like any cardboard collectors, Uncle Ng spends his day looking through dumpsters to find cardboard boxes and drinks cans to sell to make a living. Each kilo of cardboard earns him $0.10.

To survive, Uncle Ng has to persevere. He laments that living in Singapore is very difficult, with everything so expensive.

He walks the road collecting cardboard and drink cans, resting every now and then because of his weak legs. It is a tough job for him when he could not stand for long. However, to eat, he has to do it.

Oh, did we mention that he is homeless?

Auntie Ah Hiong aka Mdm Ah Yang is a 70-year-old cardboard collector from Toa Payoh. She has a very sweet and chatty personality. She lives in a two-room rental flat.

She is slightly better off than Uncle Ng, having a roof over her head, but life isn't easy for her either. Auntie Ah Hiong works two jobs. In the morning, she works as a cleaner at NUS. In the afternoon, she collects cardboard boxes to sell.

Auntie Ah Hiong has two brothers. One of them is also a cardboard collector while the other is ill and needs her help. Working two jobs is essential for her survival. She has a roof over her head but she has to pay bills and rental.

Yet Auntie Ah Hiong manages to be cheery and generous with others. Her friends and neighbours would give her freebies that she would share with the volunteers as a gesture of her thanks.

Would you help them?

Coming up this weekend! Andrei from Park Bench Deli is working together with his friends and Happy People Helping People Foundation to raise funds in support of cardboard collectors.

There would be limited edition Obey T-shirts, great food by guest Sri Lankan Chef from Michelin starred Cheek by Jowl, and also rivers of booze sold for a good cause.

Please come and support. Bring your friends too! :)

p.s. For the skeptics, the crew from Happy People Helping People Foundation would also be there to mingle and talk about the cause.

Think that your money may not be going to the needy?

Think that most of the money is going into the bottomless pockets of the foundation instead?

Happy People Helping People Foundation will be there to talk to you about how they run their foundation and how ALL the money goes to the needy.

See you all there!

government should come out and help them.this is not the life we want in sg 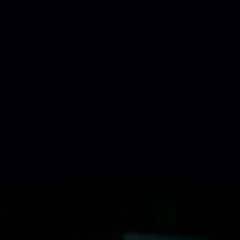 I want to go see reddotnews there 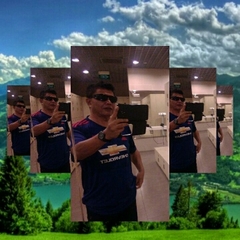 Give them directly yes, but I'm not giving to third party such as charity, Jus and hour ago, a man approached me saying tats he starving no money to eat and no bus fare to go back,he look very pale and tired, I dun mind to give. 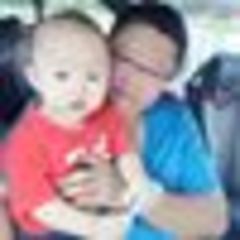 should ask government to help .

Wow I would love to pass by. I would like to help them.