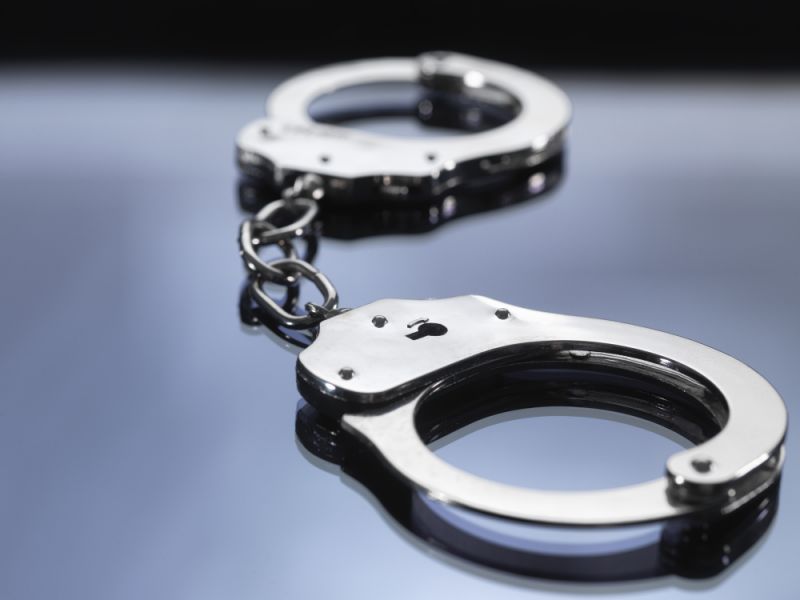 A 20-year-old man has been arrested for allegedly committing a series of rash acts at Cassia Crescent, said the Singapore Police Force (SPF).

In a statement on Tuesday (12 December), the police said it received “several reports” of items being thrown from Block 52 Cassia Crescent, near Geylang. According to media reports, residents had been startled by a recent spate of high-rise littering at the block.

Items such as a mahjong table, a shoe rack and chairs were flung from the block, said the police. The man will be charged in court on Wednesday (13 December). If found guilty of committing a rash act, he faces a jail term of up to six months and fine.

This is too much! Table and chair all thrown down even shoe rack. Why he never throw himself down also?