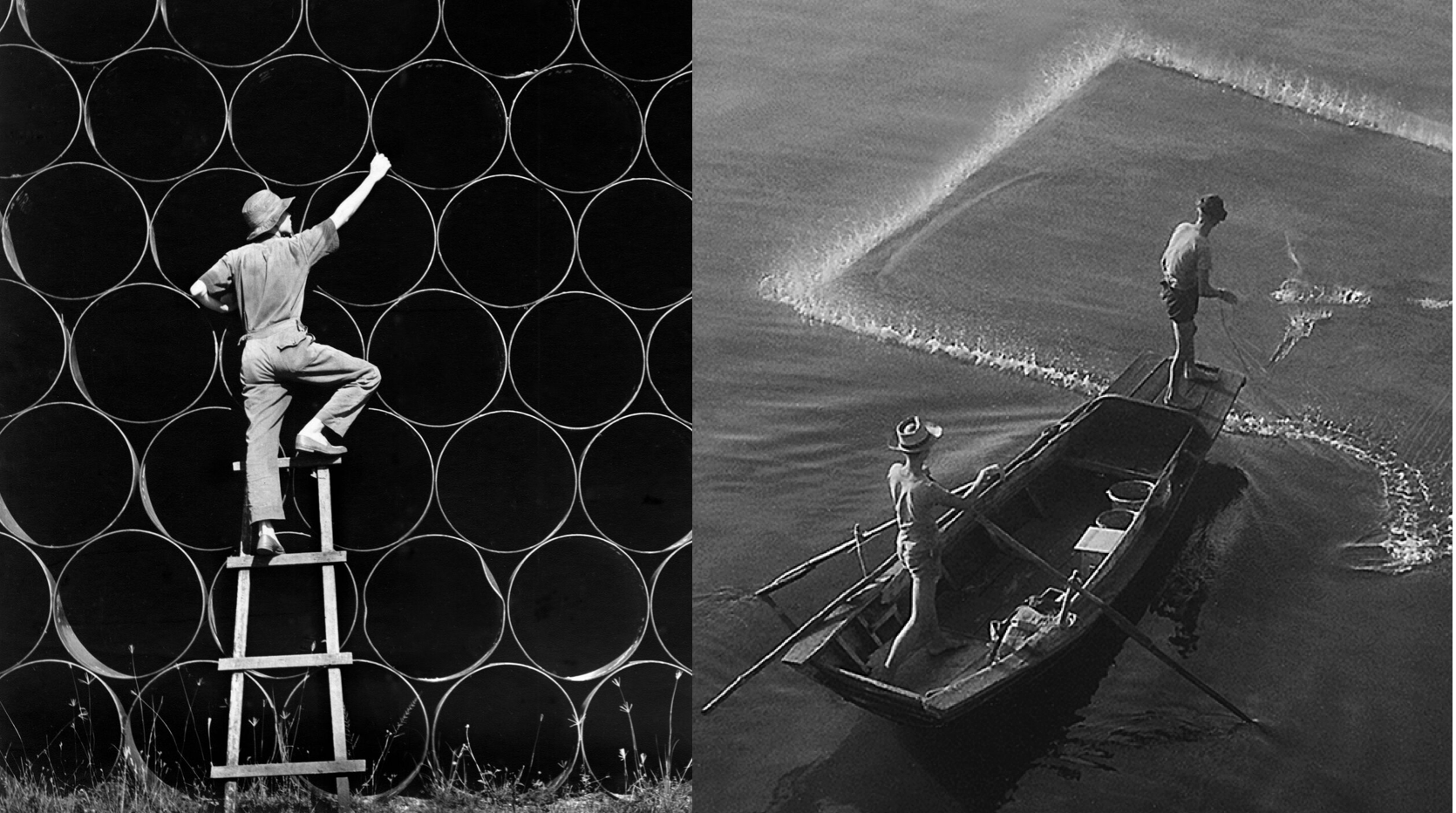 Lui Hock Seng is an 80-year-old with a love for photography.

When he is not at work as a cleaner, he explores Singapore with a camera hoping to capture shots within different neighbourhoods.

Lui’s interest in photography started in the late 1950s. He joined a photographic club, the Southeast Asia Photographic Society, so he could learn the skill and art of it.

His first camera was a Rolleiflex mechanical camera, a gift from his elder brother. It was a top-of-the-range camera which cost $300 — a huge sum back in those days.

This is what the Rolleiflex camera from the 1950s would look like:

Armed with the Rolleiflex camera in hand, Lui ventured all over Singapore to document daily realities as they unfolded over the years.

Despite his strong interest in photography, however, Lui never went into it full-time because the work the profession could not guarantee him a stable income.

His first job out of school was a mechanic, and for the past 14 years, he has been working as a cleaner.

One of his favourite haunts for snapping photos is the Merdeka Bridge, spanning the Kallang basin. There, he would take pictures of fishing, cargo and passenger boats, as well as fishermen casting their nets in the water.

He described the fishermen as a “common scene over Merdeka bridge, captured on [his] way to work.”

This is the view from Merdeka Bridge today, a vastly different sight from the river activities in the past:

He also took photos of Teochew Market at Clarke Quay. Built in 1845, it was also known as .

This place no longer exists today. Instead, on its site stands The Central and Swissotel Merchant Court.

Lui enjoyed capturing everyday sights of people at work or going about their daily lives. This included various occupations in different locations.

Today, many Chinese calligraphy shops like these have disappeared as more people buy mass-produced greetings and couplets.

People working by the riverside. Courtesy of Lui Hock Seng.

Despite being only an amateur, Lui’s works have done well in photo competitions.

He has won awards such as an Associateship with the Amateur Royal Photographic Society (ARPS) of Great Britain (1963) and more recently, a 3rd prize (Colour) at the Kampong Glam Community Club in 2016.

His works will also be showcased in an upcoming solo exhibition called Passing Time.

The exhibition involves an array of nostalgic black-and-white shots capturing life in 1960s to 1970s Singapore. Some of these places include Clarke Quay, the old Tanah Merah Village and Redhill brick factory.