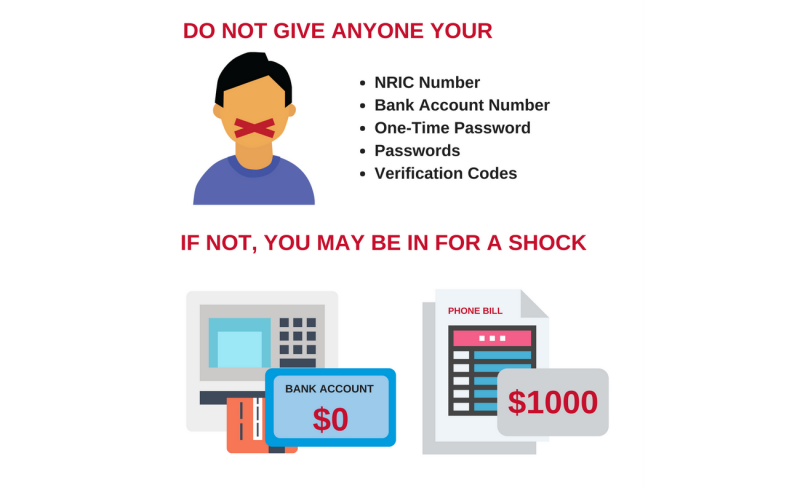 Reported cases of fraudulent purchases being charged to mobile phone bills have more than doubled to 130 between January and November this year, compared to the same period in 2016, said the police on Wednesday (13 December).

The total sum cheated to date this year amounts to at least $16,000, with such cases continuing to be reported this month, added the police in an advisory posted on Facebook.

In most cases, the scammers had allegedly contacted victims by sending them Facebook friend requests, with some creating accounts closely resembling that of the victims’ friends. Once these friend requests were accepted, the scammers would then ask for their victims’ mobile phone numbers, mobile service providers and One Time Password (OTP) or verification codes. The scammers would then use the information to make online purchases – gaming credits or digital gift cards – that were subsequently charged to their victims’ mobile phone bills.

These scammers will come up with all sort of ways to con people's hard earned money. Why they never have guilty conscience about their desires? Are they still human?