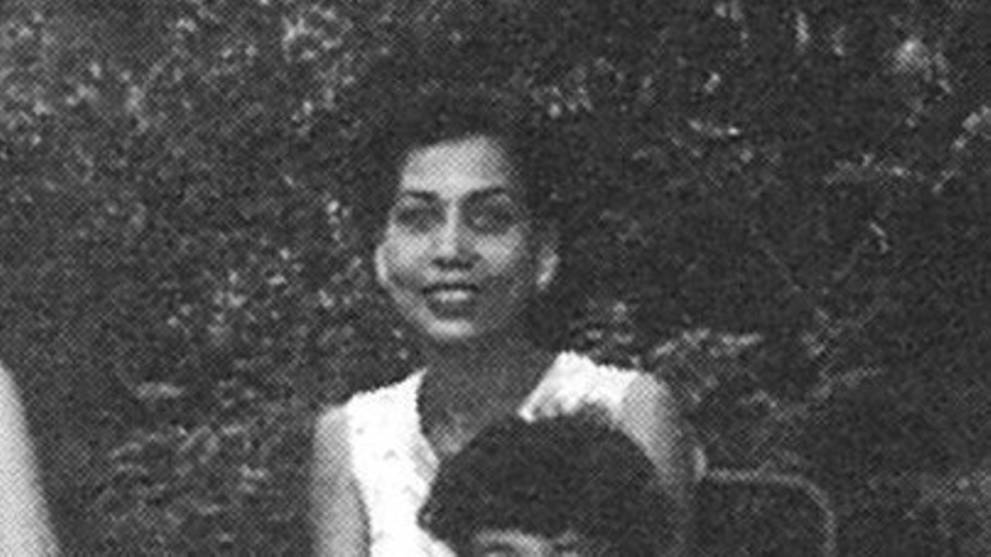 Flossie Joseph at an outdoor picnic in 1947. (Photo: Jewish Welfare Board)

In a Facebook post on Wednesday (Dec 13), Mr Lee said he was "saddened" that Mrs Joseph has died, aged 95. Mr Lee also recalled how Mrs Joseph wrote him a personal letter just a few months ago "in a beautiful steady hand". The news of her death came as a shock to him, he said.

Mrs Joseph's husband, Ezekiel, was among many Jewish men who were interned at Changi Prison during the Occupation.

He noted Mrs Joseph's "greatest moment of her life" during the Japanese Occupation when she - among a group of 10 Jewish wives - went to the Japanese military police headquarters at Orchard Road to ask permission to send supplies to their husbands who were imprisoned at the time.

Mr Lee said: "It took great courage, but the wives managed to deliver one lorry load of supplies to Changi."

The National Archives of Singapore has anaudio interviewwith Mrs Joseph, recording her story for posterity.

Both Mr and Mrs Joseph survived the war and although many Jewish people then emigrated to Australia, they stayed in Singapore, Mr Lee said.