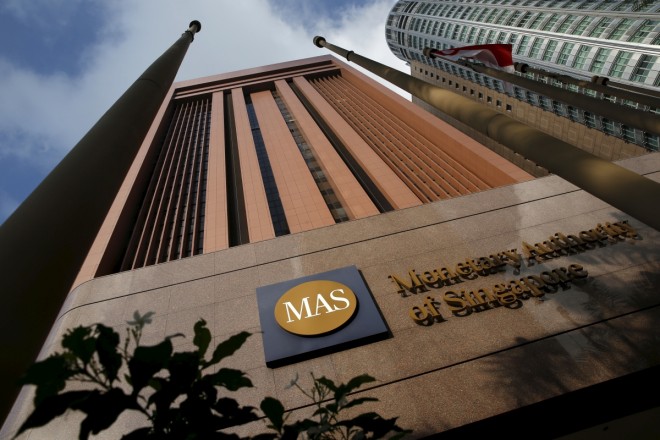 Economists have raised Singapore's economic growth forecast this year to 3.3 percent from an earlier 2.5 percent forecast in September.

Economists also expect growth next year to be steady even as it moderates slightly with an expansion of 3 percent, according to the Monetary Authority of Singapore's (MAS) Survey of Professional Forecasters.

The Singapore economy grew 5.2 percent between July and September, the Ministry of Trade and Industry announced on November 23 as it revised its 2017 gross domestic product (GDP) forecast to between 3 and 3.5 percent, up from its initial range of 2 to 3 percent.

Since the last survey in September, respondents have lifted their forecasts for most economic indicators for 2017, including manufacturing, finance & insurance, wholesale & retail trade, private consumption and non-oil domestic exports.