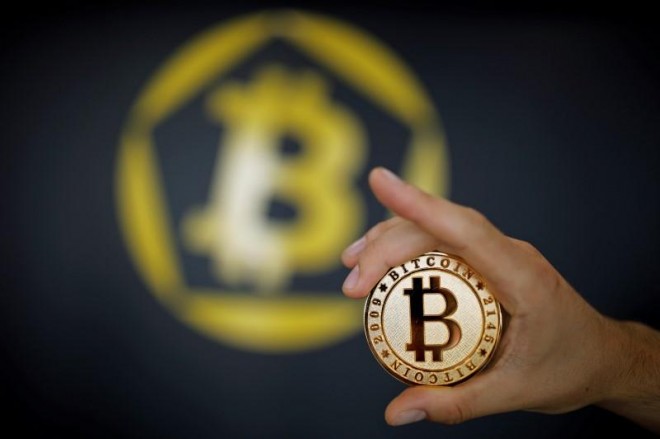 The machines, at Hong Lim Complex and Tiong Bahru Plaza, could not sell bitcoin for three days due to "congestion in the bitcoin network", the report said quoting Bitcoin Exchange founder Zann Kwan as saying.

As bitcoin surged past US$16,000 last week, more and more investors were flocking to open new accounts or place orders.