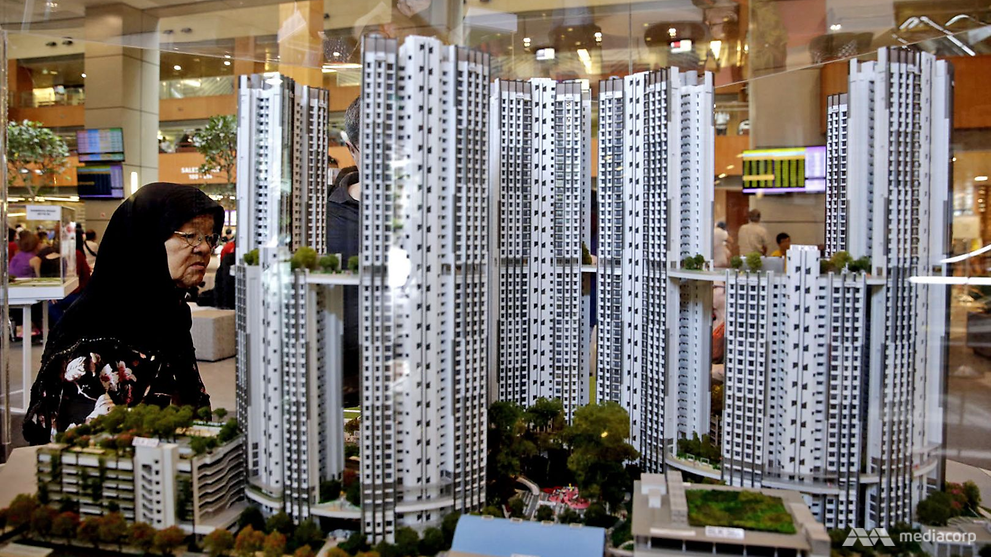 SINGAPORE: The Housing and Development Board (HDB) will launch about 17,000 new flats in 2018, Minister for National Development Lawrence Wong said in a blog post on Thursday (Dec 14).

"Over the course of the coming year, new flat buyers can look forward to a good spread of projects across mature and non-mature estates, including flats in the new Tengah town.

"In the second half of 2018, we will launch about 1,000 flats in Sembawang, Sengkang and Yishun," he added. "These flats will have shorter waiting times of about 2.5 years, instead of the typical three to four years for most other BTO projects."

He added that the Government would continue to "calibrate our flat supply carefully, taking into account underlying demand and the stability of the HDB resale market".

HDB discrimination of single and u married sgeans... You called this harmony or humanity? Looks like we are. worst than N Korea.