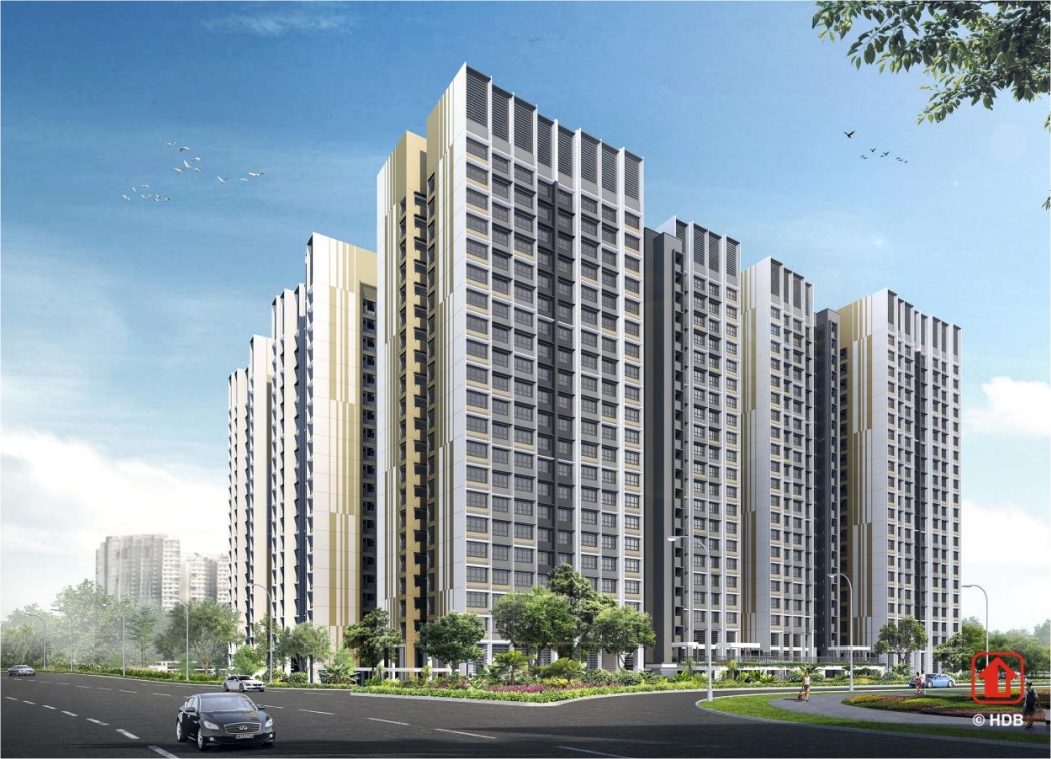 National Development Minister Lawrence Wong announced on his blog this morning (14 Dec) that there will be about 17,000 Build-to-Order (BTO) flats launched in 2018.

According to the blog post, the new flats would be located across mature and non-mature estates. This would include flats in the new Tengah town.

In the second half of 2018, about 1,000 flats in Sembawang, Sengkang and Yishun will be launched. These flats will have shorter waiting times of about 2.5 years, instead of the typical 3-4 years for most other BTO projects.

Feel like you can't afford a place of your own? No worries, there are housing grants available.

For first-timer couples, buying a flat on the open market is now more affordable. There was enhancement made to the CPF Housing Grant. First-timers can receive a grant from $30,000 to $50,000, depending on their eligibility.

why needs the grants.just lower the price and solve it once and for all 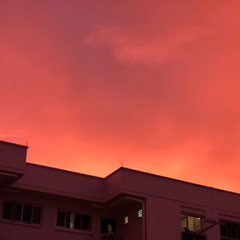 I HATE BTO! Once u divorce u have to pay for it until ur ex sold the flat and then ur name will be free again! So SUCK big time

Hope can get one BTO next year. More grants please... 😊

need bto to be free.