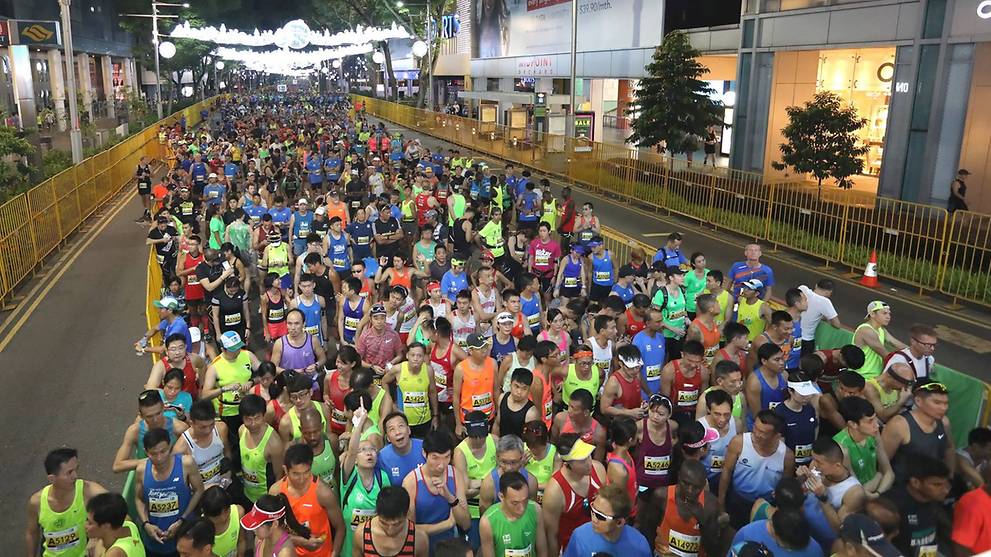 SINGAPORE: The organiser of this year's Standard Chartered Singapore Marathon apologised on Thursday (Dec 14) to those affected by road closures during the Dec 3 race.

The issue was brought to light on Tuesday when a doctor sent in a letter published in the Straits Times saying that the roadblocks "were poorly planned and endangered lives".

Dr Chan Wen Yan said the roads surrounding Raffles Hospital, which were blocked off from 1am to 8am, "did not allow patients and doctors access to the hospital, even though it was an emergency".

Not only did ambulances face "significant delays" going in and out of the hospital, patients and doctors had to alight from their vehicles several blocks away from the hospital to continue their journey by foot, he said.

According to Dr Chan, a patient who was in premature labour was unable to reach the labour ward in time and had to deliver in the A&E department without her obstetrician, who had to "trek to hospital from a distant car park".

Organiser IRONMAN Asia said in an email to Channel NewsAsia that it had spoken to hospitals affected by the diversions "to develop alternative routes and direct access to A&E drop offs for patients, doctors and emergency services".

"Access to Raffles Hospital on that morning was facilitated through Rochor Road reverse flow towards North Bridge Road," a spokesman said, adding that access to the hospital was also available for all vehicles.

"We also made sure that all routes and access points were approved with the hospitals and communicated prior to the race through facilitation plans and traffic advisories," he said.

Mount Elizabeth, another hospital along the race route, told Channel NewsAsia that it was not affected by road diversions.

The hospital's CEO Noel Yeo said: "Orchard Road is occasionally closed to vehicles for other events and festivities like Christmas, Chingay and Pedestrian Nights on Orchard Road, even fashion shows."

He explained that for each of these road closures, the hospital would work with organisers and authorities to ensure that their operations would not be affected by the road diversions.

"We also make sure our ambulance drivers are briefed thoroughly of all alternative routes to reach the hospital. We have had no issues with the road closures so far," Dr Yeo added.

Channel NewsAsia has reached out to Raffles Hospital for comment.

IRONMAN Asia said it is reviewing this year's race and will make improvements to the overall experience for both runners and the wider community.

Participants of the race had earlier complained about the poor organisation of the event which included issues with a mobile app, the disorganised distribution of T-shirts, and understaffed baggage deposit and collection points. The organiser has said the delays were caused by "additional safety measures". 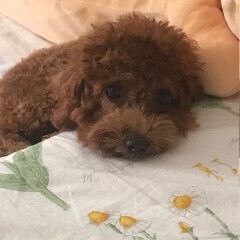 an event with such large participants,organiser is responsible for contingency plans especially with hospitals near vicinity!!!