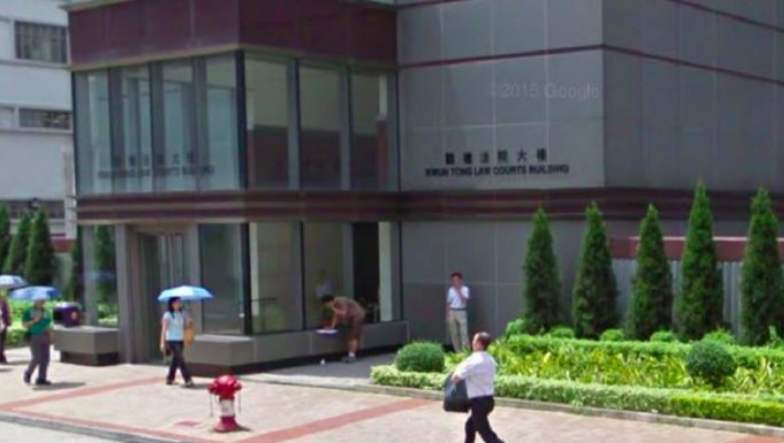 A Hong Kong man has been sentenced to six months in jail after pleading guilty to abandoning his deaf-mute and mentally disabled son in Singapore three years ago.

Construction worker Chan Chai-wai pleaded to one count of abandonment of a child. His lawyer told the court that Chan believed his son — known only as “X” — who was 11 years old at the time, would be better cared for in the city-state.

In mitigation, the defense said Chan, who only has secondary one education, has a complicated background; his father killed himself in 2012 due to illness, and he had to support his mother who had a mental illness. He also had a younger brother who had a kidney disease, reported the Standard. His now 14-year-old son, the child of his ex-wife, has an intellectual disability, autism, attention deficit hyperactivity disorder, and was assessed as having the mental age of a toddler.