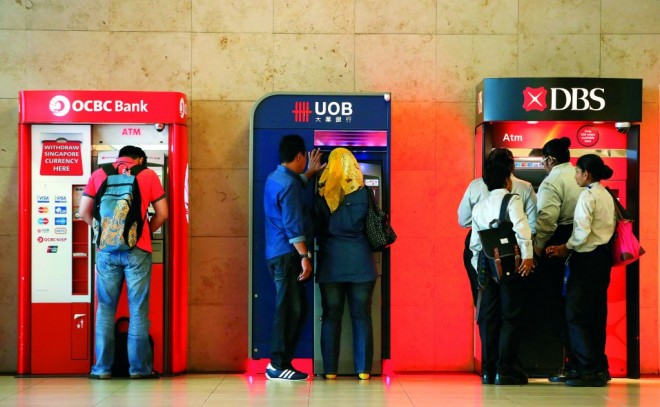 A majority of Singaporeans are spending nearly five times more when transferring money overseas, according to a research by money transfer platform TransferWise.

TransferWise research included price comparisons for money transfers from Singapore to abroad across the major financial institutions, which revealed that on average Singapore banks charge S$30-40 for upfront fees and exchange rate markup for an overseas transfer of S$1,000.

DBS Bank charges customers about S$10.36 and is the cheapest of major bank providers when accounting for upfront fees as well as exchange rate markups. Standard Chartered and HSBC, on the other hand, are the most expensive as they charge S$55 and S$57 for a single overseas transaction. That compared to S$5.86 charged by TransferWise for sending S$1,000 to the UK. The research also revealed that it was most expensive to send money to India, followed by Australia and then Hong Kong, across all amounts of money to transfer.

nothing surprise when a country the ministers says what's wrong to ask for high salary...plus no responsibility...plus no idea how to work but blame only...

That's why the banks are always making $$$$

If you do your calculation, PayPal had the best rate for total $. It's not just the fee or just the exchange rate, you need to count every $ in total which you have to fork out.

Better to keep $$$ at home under the bed!