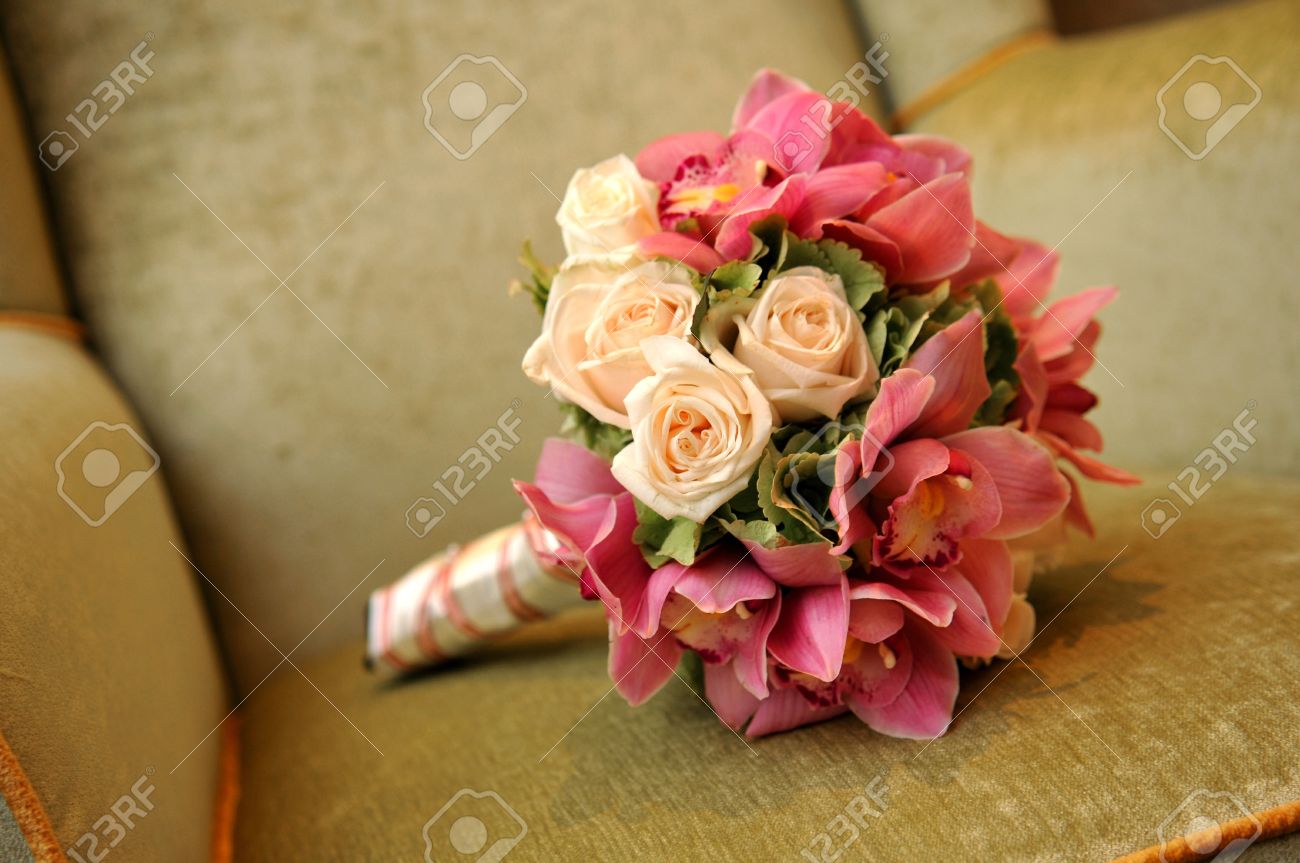 Subject Tittle :The ‘value’ of what money can buy.. The rich getting richer.. the middle earners geting from bad to worst .. joining the poor.. going lower in life.. THE WORLD WE LIVE IN.. Our Very Own Land..

The day was just like any other day.. we were in our shop when the creditors came one after another.. a visit from our past.. the obnoxious licensed money lenders.. approved by our government.. our ‘father company’..

once upon a time ago.. our business was just starting up then.. we had nobody to turn to but thought of the getaway assistances which should be only temporary then, to be a lifesaver.. but instead..  it turned out to be a hell life worst than hell itself.. we were naive then to think that the ‘assistance’ get away.. could be a life saving hero towards our indept life predicament then.. instead.. its the worst of what life has to offer..

They came pounding, brutalising us with their countless hurls of abusive languages and threats and shouts.. not regarding the surrounding neighbouring shops & offices.. We were devoid of any shames and good thoughts of still good reputations to be left out onto us then.. all we thought about then were.. how to just get through the incredulous situations.. to survive the hours.. most brutalistics moments..

Called up the police numerous times .. just for that fateful day.. all hapening at once.. one day for few hours situation.. but seemingly endless hours and times seemed eternity then.. Police came & go ..  & they came & go as well.. the obnoxiousities soon died down.. with incredible police assistances.. they are not high & mighty after all..

Being Our business & personal reputation down the thrash bins.. we could care less anymore.. it’s our only rice bowls.. good then that the Lenders themselves.. with their senseless acts.. have instead put to a good stop for even any opportunity for any recoup of repayment they think they could get from us then, after they had done those incredible damages onto us.. what is there left to recoup? ..

To think of it.. do we even owed them any anymore?.. Simple Mathematics’ calculation.. U go to one of their branch.. u get a $1500 loan, but u have to repay them $750 weekly for approximated 4-5 weeks.. u ended up paying the principle in less than 3 weeks, 2 weeks to be exact.. while the balance weeks u r in fact just subsidising them to have capital to start for another, mayb two to three more small or equivalent loans to another similar fate of others.. They could have many different branches.. with same management.. just same bossess.. same one bos.. just to have loopholes.. from government allocation of what can be done & what cant be done.. to have the license.. for loansharking in fact.. The obnoxiousities.. the rich getting richer.. suppressing the innocenses.. the low earners.. less fortunates.. these are some situations .. often being non recognised.. and ignored.. the power of what money can buy.. sadly to say..

A seemingly angel of saviour but instead a demon in disguise.. The gradual spirals of loans would be following suits in the course of repayments.. when along the ways.. which would happen often.. you seem to be falling outs in your traits & trend of payments.. when you are down.. these will push u even further down.. one hell on top of the other.. one of the worst nightmares of your life then..

I believe.. one way or the other.. in one course of life.. one would be push to a corner.. in this hell fire of life despair.. finances most of the times.. especially amidst our country uprising and much gradual increase cost of livings.. The rich getting richer.. & the middle income remains or getting from bad to worst.. joining the lower earners.. towards more despairs..

Is this the ‘value’ of what money can really buy?.. Or its just ones being unfortunate in nature.. Sad nature then..