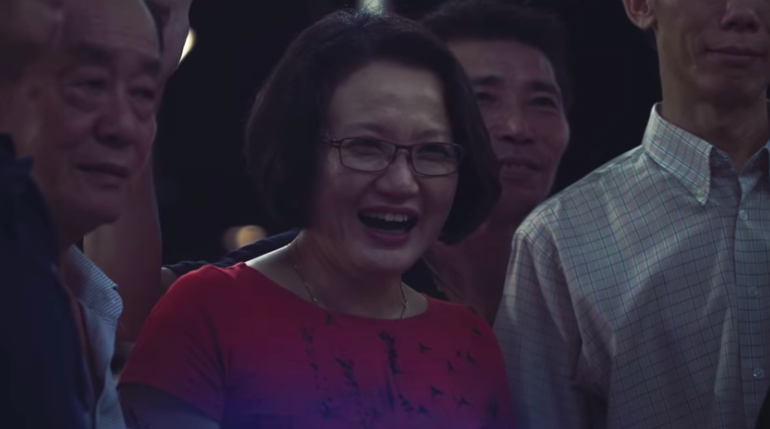 After serving six consecutive terms in Parliament, Workers’ Party (WP) stalwart and long-time opposition politician Low Thia Khiang will no longer contest the role of secretary-general at the next party election, as he has chosen to step down from his post of 17 years and make way for new blood.

It’s no coincidence that he announced the news during the launch of WP’s commemorative book, Walking With Singapore, which documents the party’s 60-year history. But you don’t have to read the book to find out the trials and tribulations faced by the opposition party in Singapore — WP has a documentary to go along with its commemorative celebrations too, though only the first part of Road to 2011 has been released.

2011, of course, was a landmark year for WP and opposition political parties in general, because Singapore finally had the largest opposition representation in parliament since her independence.

But alas, that moment in 2011 might have been the apex in Low’s political career, and for reasons outside his control. Watch him in an emotive tell-all about what led him to take on the monumental challenge of butting heads against the ruling government.

You are the best politician in Singapore..for the people and with the people. I salute you...sir