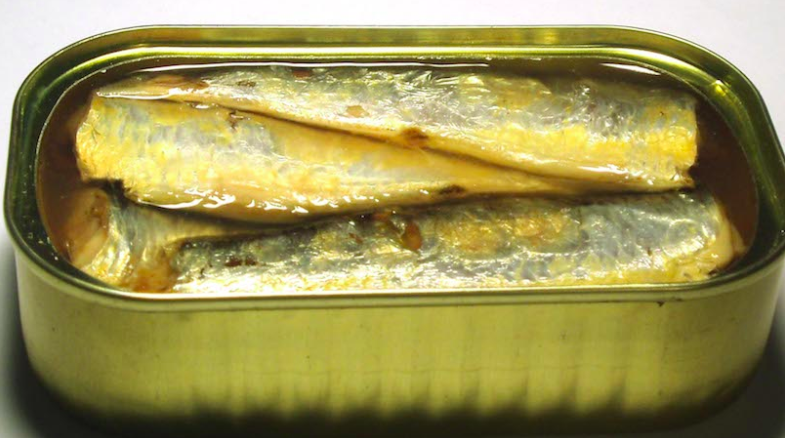 Charged: Man who allegedly threw shoe racks, chairs, a can of sardines, and a table down from 16th floor

A 20-year-old got the book thrown at him for allegedly tossing down various items from the 16th floor of an HDB block in Aljunied in a string of killer litter incidents last week.

Danial Liaqat Ali was charged in court yesterday for throwing a can of sardines from the living room of a unit on the 16th floor of Block 52 along Cassia Crescent. TODAY reported that he may face even more charges for his alleged offences that took place between Dec 7 and Dec 10 — items such as shoe racks, chairs, and a table were said to be flung down the same block. Cops finally nabbed him on Tuesday.

For now, Danial will be remanded to assist with further investigations and will appear in court again on Dec 20. If convicted for committing a rash act, he could get up to six months in prison and a maximum fine of S$2,500.

Shld cane him as well 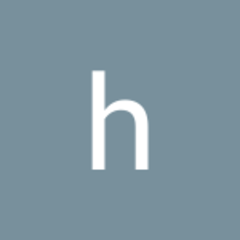 Funny? Since he love to throw things.Why don’t he throw himself down? It will be faster then taking the lift......bloody idiot !!!