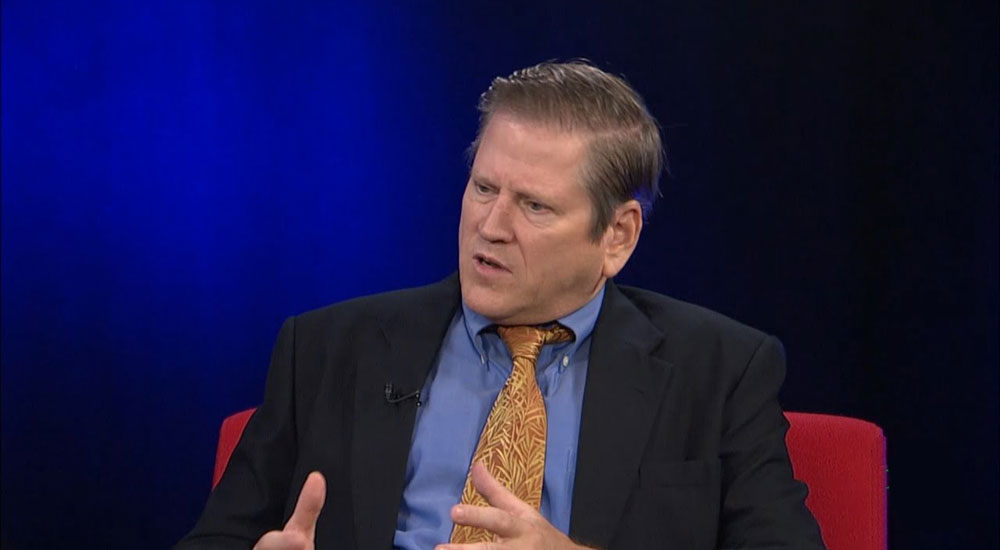 A publicity tweet about an extensive 133-page report on the rights to free speech and peaceful assembly, published by US-based NGO Human Rights Watch (HRW), has descended into a barrage of name-calling and insults on Twitter.

The exchange is between HRW deputy Asia director and a , SMRT Feedback.

On Dec. 13, HRW published its first report on Singapore in 12 years and examined how the laws and regulations in Singapore had been used to limit individual rights to speech and assembly.

The drew on interviews with 34 activists, journalists, lawyers, academics and opposition politicians and provided 60 recommendations, calling for the repeal of restrictions on the rights to speech and assembly.

Enter SMRT Feedback, which appeared to argue that Singaporeans are unwilling to trade safety and security for the anarchy of unrestricted freedom of expression.

It then proceeded to insult the report’s spokesperson Phil Robertson, by calling him an “ignorant monkey”.

Undeterred by the insult, Robertson proceeded to highlight examples of safe cities such as Boston, Bangkok, Kuala Lumpur, and New York, before calling SMRT Feedback a “frog”.

SMRT Feedback then step up the insults by calling Robertson a “colonialist”.

Fact check: Robertson is an American who has been over the past decade.

By then, Robertson was probably ready to move on and asked SMRT Feedback to just shut up.

And SMRT Feedback just didn’t want to shut up.

Fact check: Nicolás Maduro is the President of Venezuela 2013.

The two-day tweet fight then went on for way too long for anyone to care anymore.

But life’s really tough if you need to retweet an online influencer’s remarks.

Here are a few unrelated articles you should check out next:

I did my secret Santa shopping online and *gasp* saved money

We secretly took AR photographs of our colleagues. It was fun