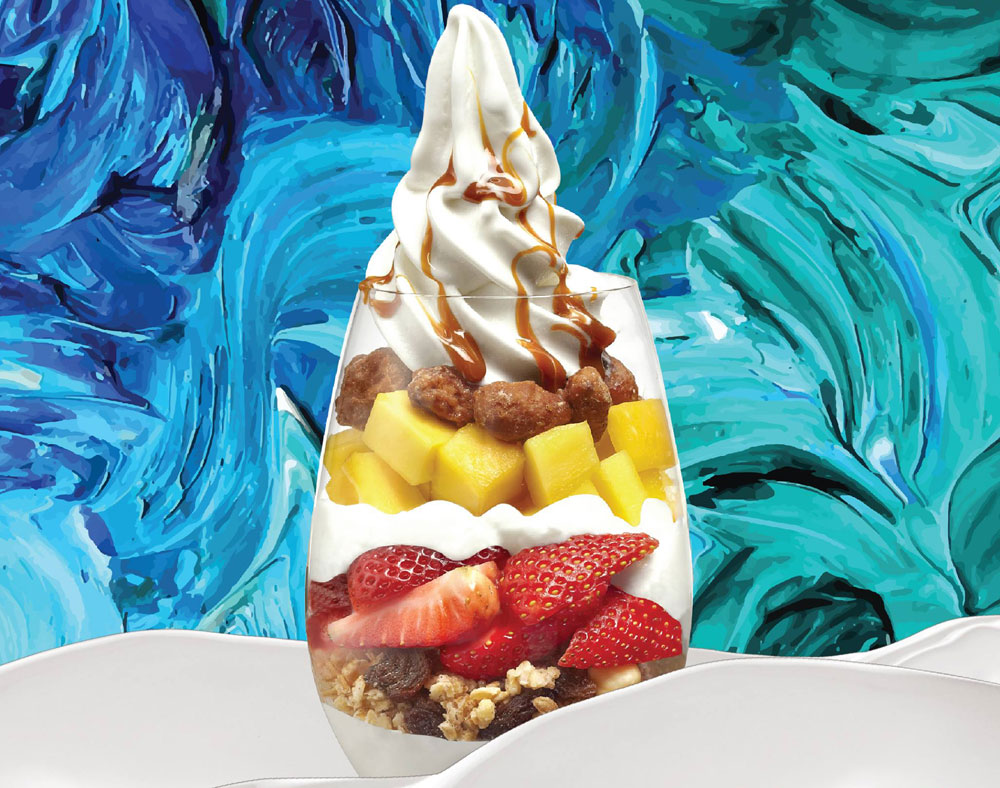 Here is the latest development in the war of words between llaollao and Yole:

Marketing magazine that the dispute appeared to have originated from the llaollao franchisor in Spain putting in obstacles to expand the menu offerings in Singapore.

Given their experience and after more research, they have found that Singaporeans want more variety for their frozen yogurt.

However, the llaollao franchisor in Spain rejected suggestions and imposed many other obstacles in Singapore.

D+1 Holding also claimed the llaollao franchisor in Spain had done something similar in the past with other master franchisees in different countries before, including Chile, Portugal, Russia, Italy, Slovakia, Belgium, Taiwan, Thailand and others, resulting in them also leaving the llaollao brand.

D+1 Holding also said via a spokesperson: “This unilateral hostile attitude forced D+1 Holding to make the difficult decision to seek for alternatives in order to protect our customers’ interest and our position as a corporation.”

Both the llaollao franchisor in Spain and D+1 Holding have accused each other of making unilateral decisions.

Yole’s entry into the Singapore market with a new strawberry flavour frozen yogurt is perhaps a clear indication that the brand wants to expand its menu constantly.

The new flavour is marketed as only lasting for a limited period of time.

Yole has indicated they will be coming up with such time-limited flavours moving forward.

llaollao and Yole have been at each other the past week, as the frozen yogurt war heats up.

This was after llaollao suddenly became Yole overnight on Dec. 9, 2017 with no warning.

After Yole launched and took over the existing 29 llaollao stores, llaollao issued a statement saying Yole is a completely new brand and did not originate from Europe. llaollao also said they will be making a comeback.

In retaliation, Yole said the llaollao menu is exhausted.

As long as the yoghurt and the price is good, they will survive here 😁

It's just the strategy to promote the frozen yogurt so that more people are awared of this yogurt thingy. Whatever the reasons, one obvious reason is to get you to the queue when this Yole launching day.