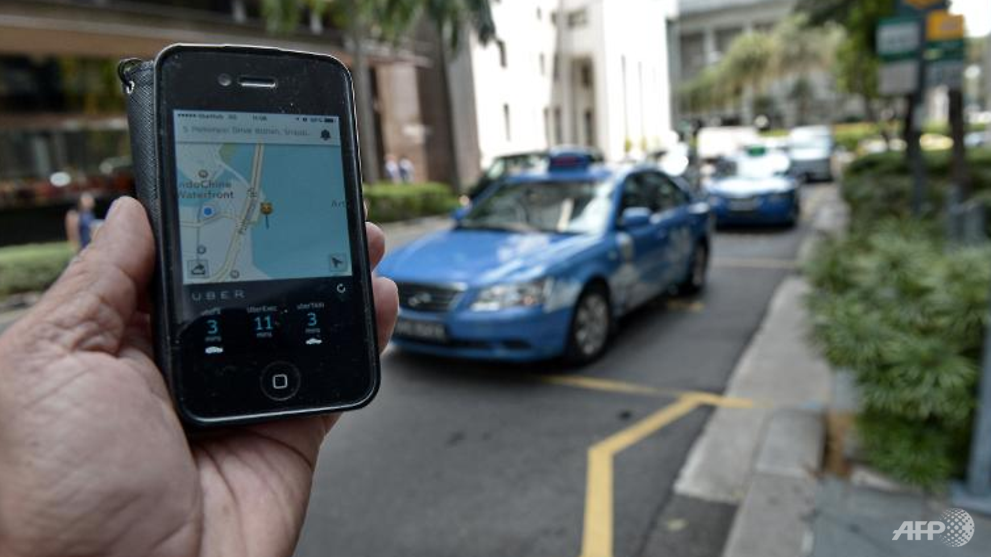 A pedestrian uses the Uber app in the financial district of Singapore. (Photo: AFP/Roslan Rahman)

SINGAPORE: Ride-hailing service provider Uber on Friday (Dec 15) said that 380,000 Singapore users were affected in the massive data breach that took place in 2016.

In a note on its website, Uber said this figure was "an approximation rather than an accurate and definitive count because sometimes the information we get through the app or our website that we use to assign a country code is not the same as the country where a person actually lives".

"When the incident happened, we took immediate steps to secure the data, shut down further unauthorised access, and strengthen our data security," the company wrote.

It added that it does not believe any individual rider needs to take any action. "We have seen no evidence of fraud or misuse tied to the incident. We are monitoring the affected accounts and have flagged them for additional fraud protection."

Uber is slowly shedding more light on the extent of the breach, country by country. On Tuesday, it announced that about 815,000 Canadians were hacked, days after the country’s privacy commissioner said it is opening a formal investigation into the 2016 incident, according to Canadian news media reports.

The data breach was first disclosed by CEO Dara Khosrowshahi a statement last month that hackers found 57 million names, email addresses, mobile phone numbers and driver license information belonging to users and drivers of the service. To keep the breach secret, the hackers were paid US$100,000 to destroy the data.

A company spokesperson had said then that Uber was in the process of notifying various regulatory and government authorities and it expects to have ongoing discussions with them. Singapore’s Personal Data Protection Commission said it was aware of the incident and is in touch with the company for more details.