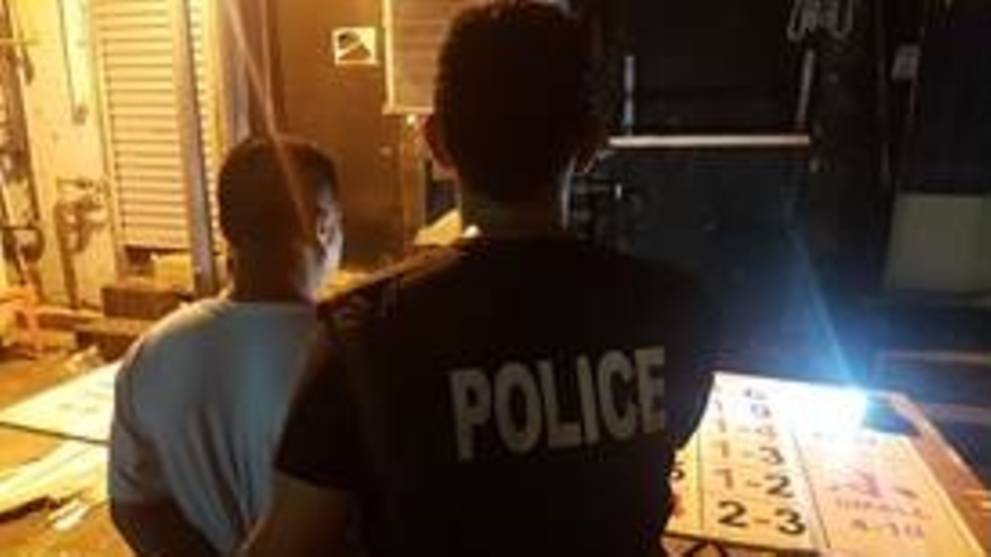 Raids in Geylang nab 80 for illegal gambling and other offences

SINGAPORE: The police arrested 80 people - including 72 men and eight women - in Geylang for various offences during a four-day joint operation that ended on Thursday (Dec 14).

A total of 242 cartons and 158 packets of illicit cigarettes were seized in the operation, the police said.

The operation was led by Bedok Police Division and involved enforcement officers from the Criminal Investigation Department, Singapore Customs and Health Sciences Authority (HSA), the police said in a news release on Friday.

Three men and two women, aged between 22 and 46, were arrested for suspected drug-related offences.

Five women, aged between 24 and 33, were arrested under the Women’s Charter for vice-related offences while a 20-year-old man was arrested for overstaying under the Immigration Act.

Another six men and one woman, aged between 28 and 52, were arrested for various criminal offences.

Investigations against all the suspects are on-going.

Duty-unpaid cigarettes that were seized in the operation. (Photo: Singapore Police Force)

A 25-year-old man and a 54-year-old woman are also assisting HSA with investigations for the sale of illegal sexual enhancement products.

A total of 2,347 units of assorted illegal sexual enhancement drugs, 1,760 units of other illegal medicines such as sleeping pills, codeine tablets and 85 bottles of cough mixtures were seized. The street value of goods seized amounted to about S$10,406.

the problem will always be there as long as the "roots"are not plucked out.why they will never be plucked out clean is so there will always be people being caught gambling and be fined.its for the money and I knew one gambling den operator that paid 20thousand fine in addition to his jail term.every raid reaps rewards for the government income not forgetting during the raid all money on the table or operater will be confiscated.