A 57-year-old basketball coach is found guilty of committing sexual acts on his then 13-year-old student. The teenage victim only told his mother about the ordeal two years later, when he feared that he faced the possibility of contracting a sexually-transmitted disease (STD).

After a five-day trial, District Judge Mathew Joseph on Monday, 18 December 2017 declared the accused guilty of committing two sexual offences in 2013. This includes the offences of sodomising the minor as well as performing oral sex on the victim. The 57-year-old accused cannot be name under a gag order to protect the victim, who is now 17 years old.

According to Deputy Public Prosecutor (DPP) Gail Wong, the duo also took part in other social activities such as fishing, other than ad-hoc basketball training which the two met up for outside training sessions held in school. The man had also given the boy a pair of basketball shoes.

The boy testified during the trial that he was in his coach’s home sometime in 2013 when the accused carried him to a bed and sodomised him. The boy also recounted that the accused took him to a bed, placed a pillow on his head and performed oral sex on him on a separate occasion.

The accused is currently on bail of S$30,000 and will be back in court on 10 January 2018. He can be jailed for up to two years and fined for each count of sexually penetrating a minor. He cannot be caned as he is above 50 years old. 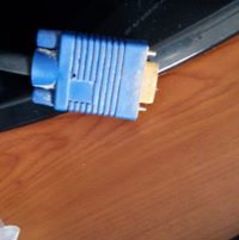 It is dangerous to employ gay as educator.