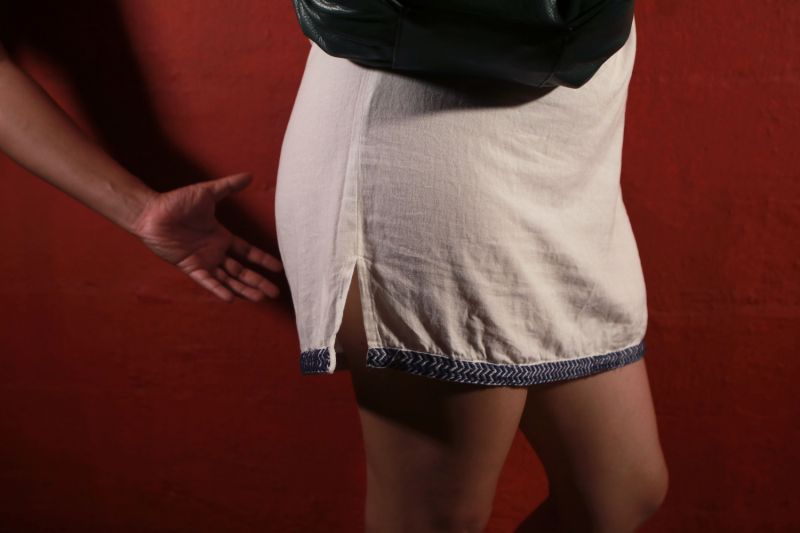 He would lurk near a maid who was washing her employer’s car early in the morning on several occasions.

The man, who took a fancy to her because of her looks, eventually decided to restrain and forcibly kiss her.

Feng Dexing, a 34-year-old Singaporean, was sentenced to 27 months and two weeks’ jail plus three strokes of the cane on Monday (18 December) for molesting the maid and two separate cases of theft. Two other counts of theft were taken into consideration during sentencing.

The 24-year-old maid, who is from Myanmar, cannot be named due to a gag order.

So many cases happening recently... Ladies got to watch out. 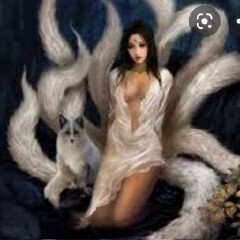 How can Singapore be safe? Punishment should be heavier... 5 years jail and 10 strokes....because not only theft but molest. 😡😡😡👎👎👎 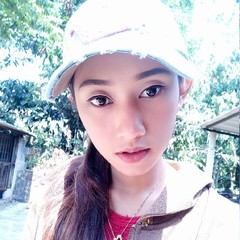